Fashion Daze in Beirut: Never Over 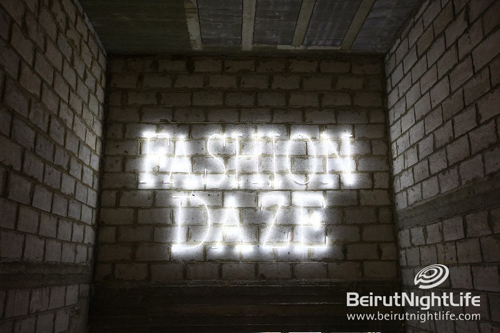 The event was successful in drawing further attention to Lebanon as the creativity hub of the fashion world. Fashion Daze – a Beirut Fashion Weekend – brought together local and international emerging fashion designers and photographers who have merged their talents to re-interpret Beirut in a raw forsaken urban space that was exclusively revealed for this particular weekend. 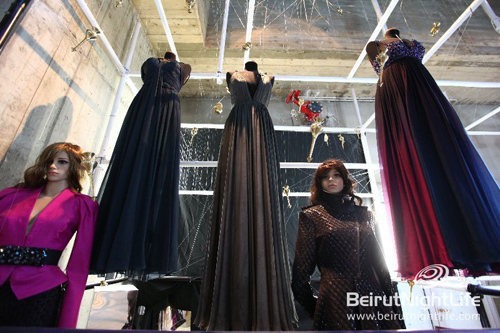 Their work was discovered through a series of mixed-media installations unfolding into moments of Beirut. The consisted of an exhibition, as well as a series of related activities (workshops, DJs, drinks, performances) that have successfully created a real Beirut Fashion experience with a big party at the end.
Made for Beirut was created by Raya Tuainy’s MA final project, at the Central Saint Martins Art School in London. For her final project, Rania wanted to see how she could reposition Beirut’s image, making it a city where creativity and sustainability become part of the city’s attributes.

“I was a bit frustrated by the Beirut stereotypes, and I wanted to give Beirut the credit it should receive in terms of its potential creativity and innovation. My solution was to: Reposition Beirut as a fashion city. Once a city is known as a “fashion city”, it’s a city where creativity is at stake, we expect crazy things from it, it’s a modern place, it’s trendy, it’s an urban spectacle and it’s a city you can trust.”