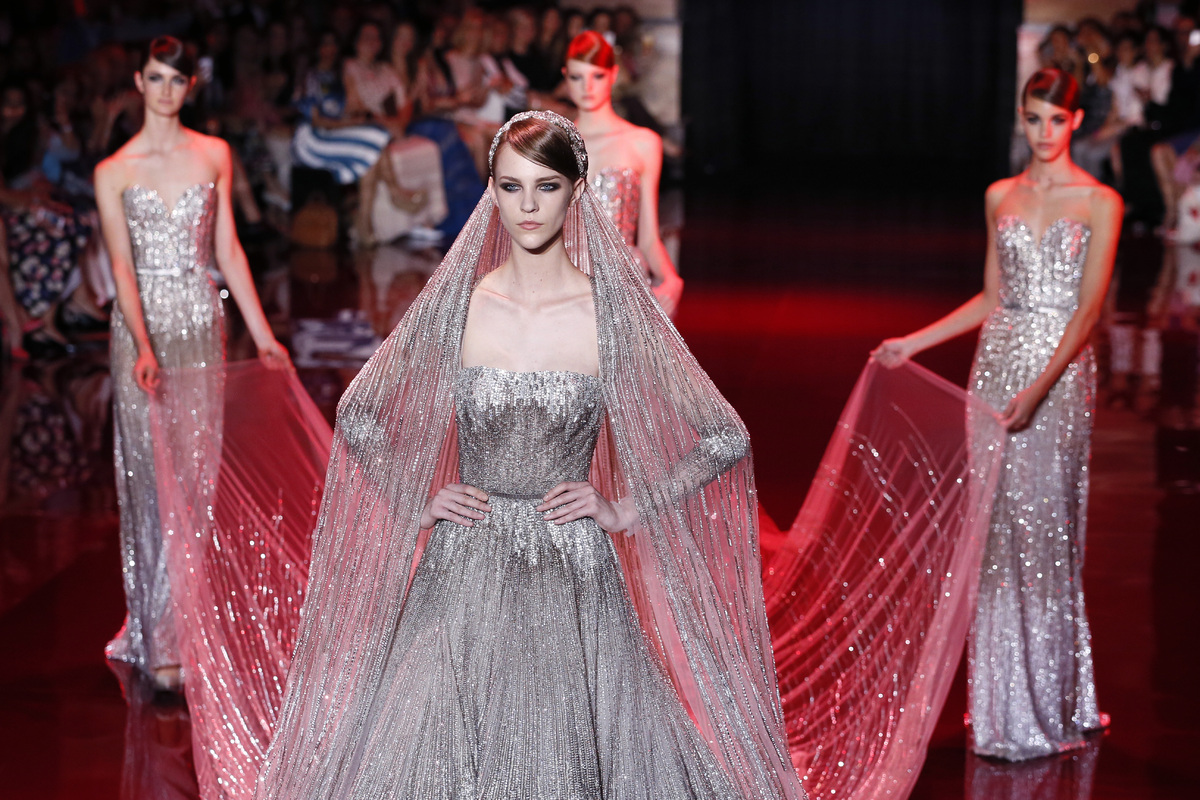 Elie Saab celebrated glitz and glamour with the debut of his breathtaking new jewel-inspired collection for Autumn/Winter 2013 at the Paris Couture Fashion Week on Wednesday. 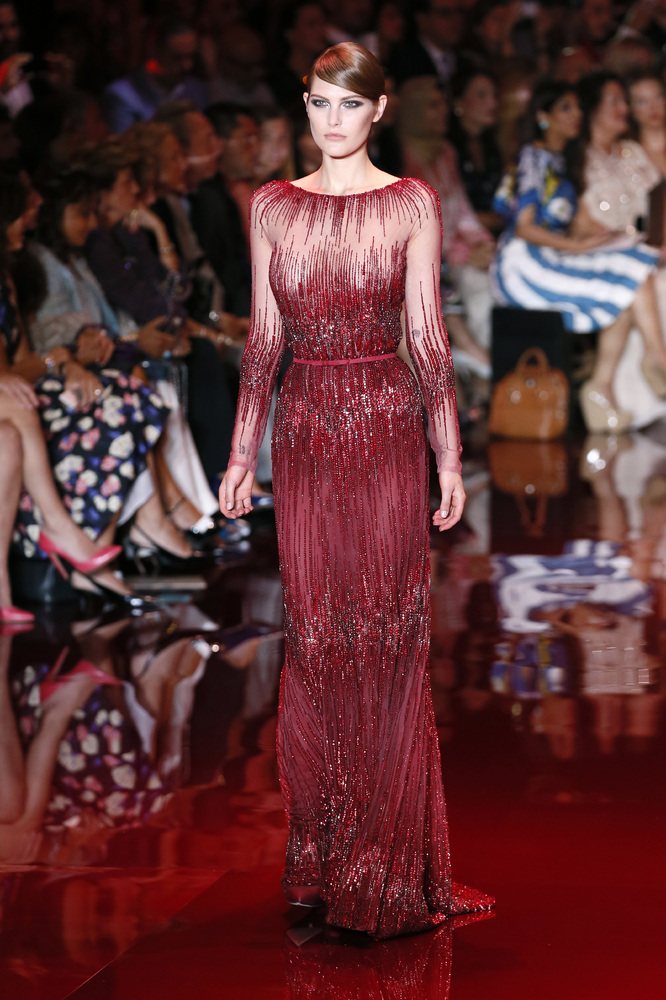 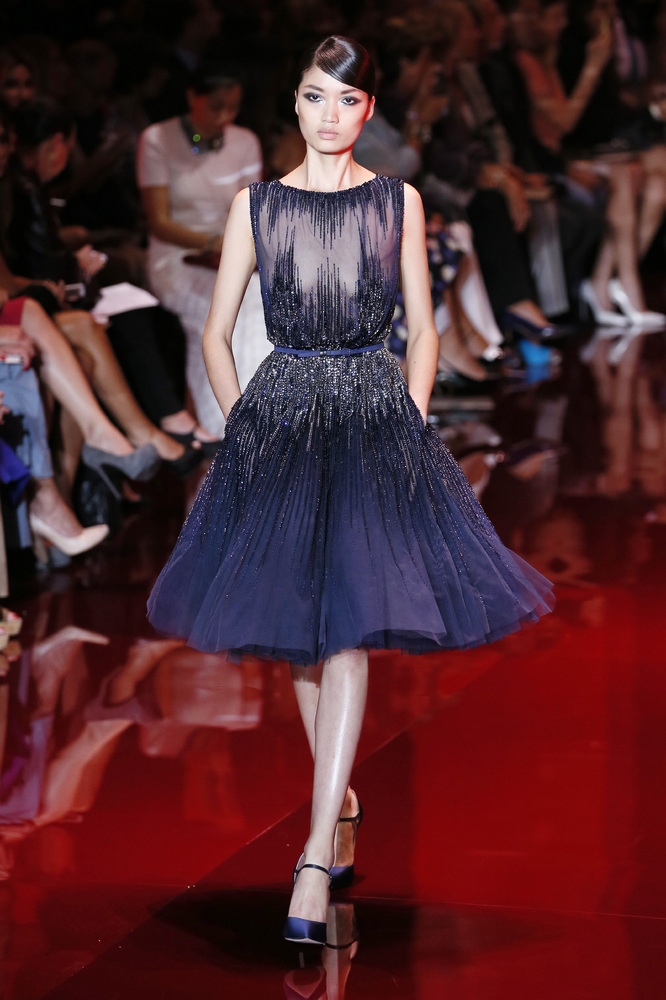 One after the other, as the sweeping embellished silk and shimmering regal gowns came down the runway, the guests were wowed. 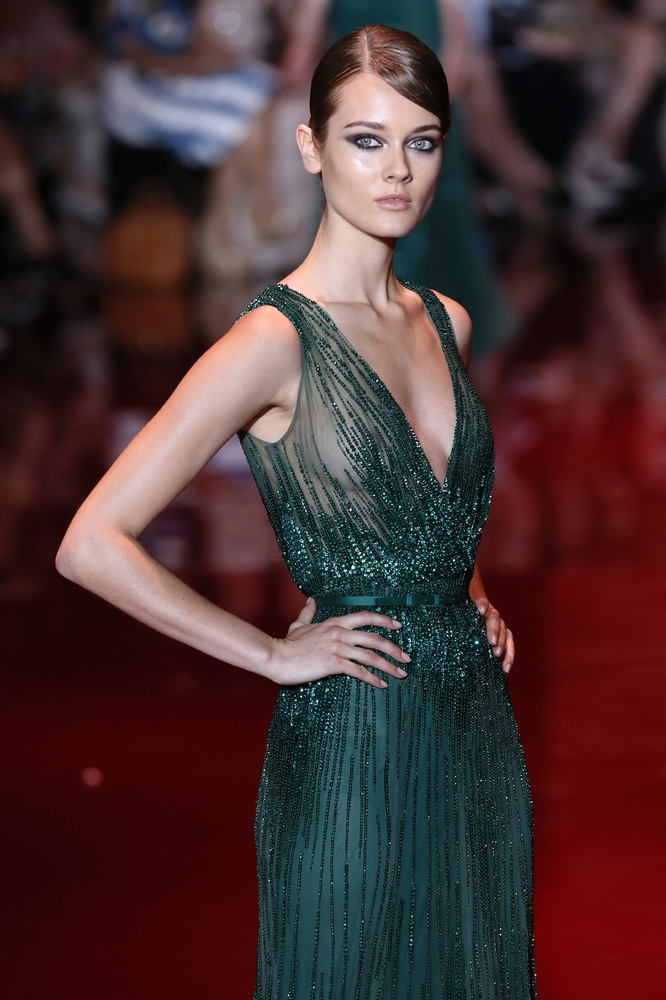 The star of the show was definitely the striking, futuristic, silver bridal gown with a massive train held up by other models. 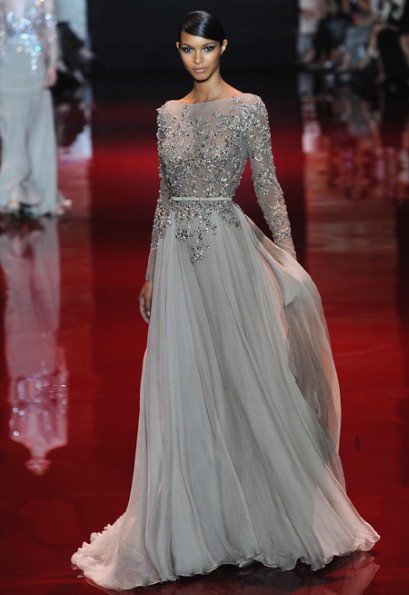 Elie Saab is famous for dressing royalty and celebrities and he has once again added a royal touch to haute couture in Paris this year! 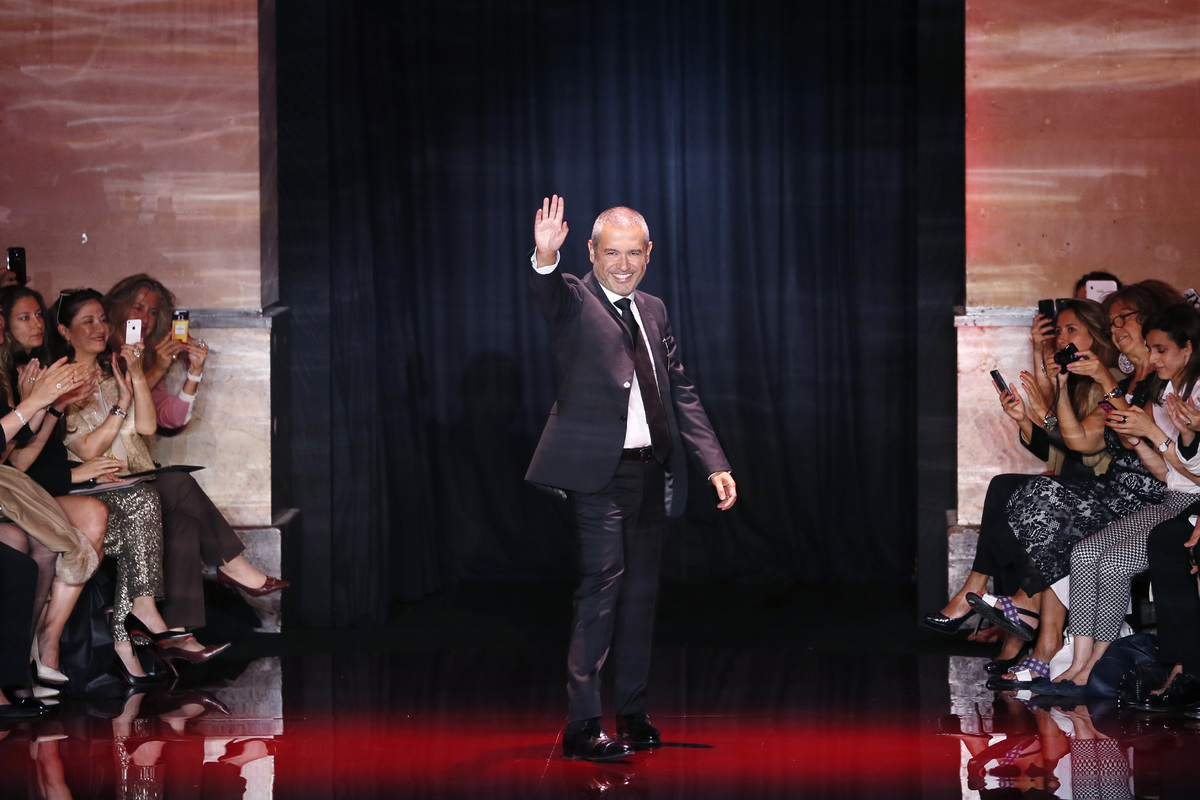