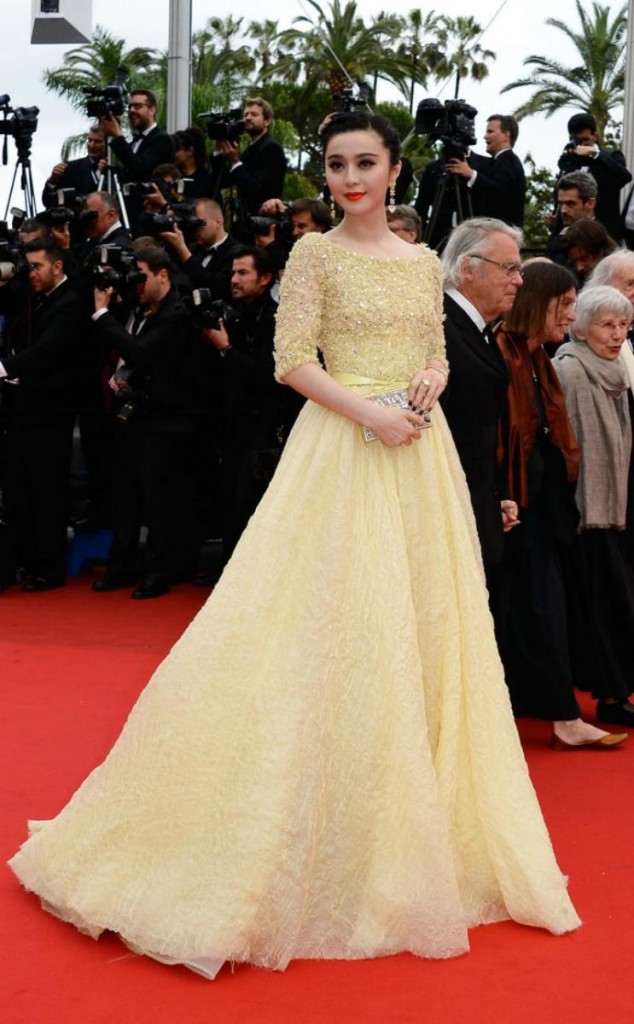 The beautiful Chinese star attended the screening of French film Jeune et Jolie (Young & Beautiful) in a beautiful pastel yellow dress by the one and only Lebanese designer Elie Saab.

This is not the first time Fan Bingbing wears Elie Saab. 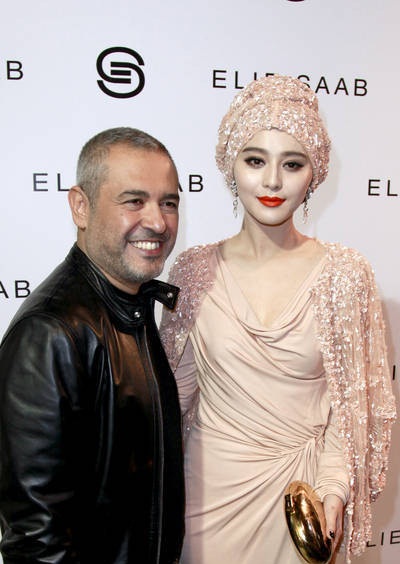