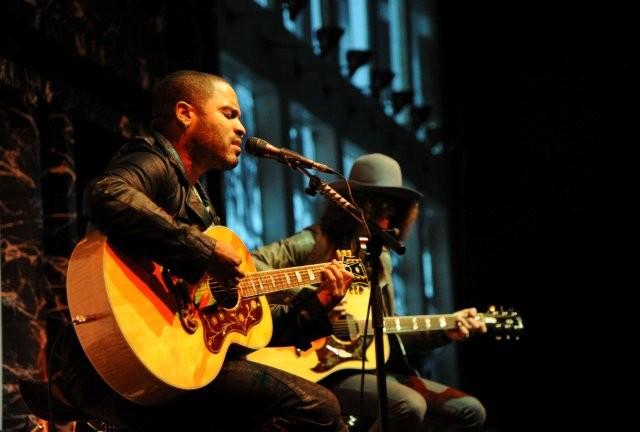 After the success of its 2009 campaign, which raised more than 6 million Euros for children in conflict areas around the world, BVLGARI is proud to announce its continued support of Save the Children in 2010-2011. The Italian jeweler and luxury goods retailer pledged an additional 6 million Euros to help provide quality education programs to the world’s most vulnerable children.

BVLGARI is supporting this new commitment through sales of a new specially-crafted silver and ceramic ring that emulates the famous B.zero1 line, as well as with a series of international events, including a gala which was held on November 3rd, 2010 in Rome.

The gala took place in an elegant location in Rome, the Salone delle Fontane. The theme, “The BVLGARI Express for Save the Children,” reflected the partnership between BVLGARI and Save the Children and the journey the organizations have taken together to support children’s education. Decor included a film set replica of New York’s Grand Central Station in the 1950’s. 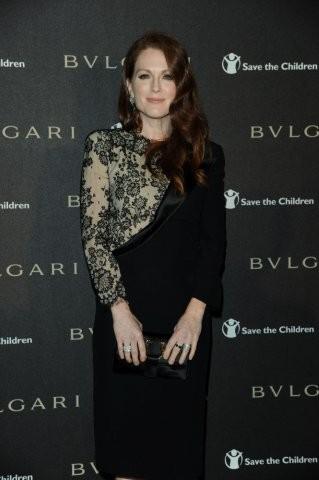 The spectacular gala raised funds to support the partnership through ticket sales, the sale of the new specially-designed Save the Children ring, and a live auction of exclusive BVLGARI experiences and items. Grammy-award winner Lenny Kravitz  performed as the evening’s entertainment and numerous Italian and international celebrities attended including Julianne Moore, Rosario Fiorello, Valeria Golino, Isabella Ferrari, Beppe Fiorello, Alessandro Preziosi and many more.

The entire proceeds from the evening – more than a half a million Euros – will be donated to Save the Children for classroom education, art therapy (HEART, Healing and Education Through Art) and teacher training programs in Haiti, the US, China, India, Indonesia, Ivory Coast, Kenya, Uganda, southern Sudan, Colombia, the Democratic Republic of the Congo and several countries in southeastern Europe.

Part of the success of the 2009 campaign is credited to the stunning photo essays of extraordinary individuals committed to helping the world’s most vulnerable children. Individuals photographed by world-renowned photographer Fabrizio Ferri include Sting, Ben Stiller, Willem Dafoe, Terence Howard, Ronaldinho, Jessica Biel, Olivia Wilde, Jason Lewis, Valeria Golino, Isabella Rossellini, and Debra Messing. Mr. Ferri will continue to support the initiative by donating his time and talent to immortalize the new ring worn by a growing number of celebrities.