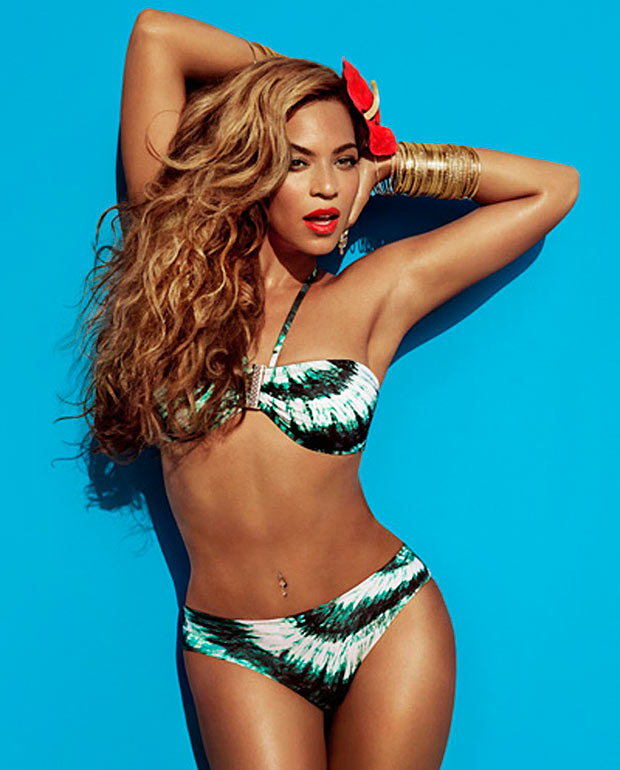 BEYONCE ordered H&M chiefs to ditch photos of her modelling their bikinis — after they SHRANK her famous curves.

The Bootylicious star was outraged to find she had been retouched in shots for an advertising campaign — and insisted only natural pictures could be used.

An insider revealed last night: “When Beyonce found out they had edited the way her body really looked, she hit the roof.

“She’s a true diva and was furious that she had been given such a snubbing. Her people refused to give the pictures the green light so H&M were forced to use the originals.”

The retailer announced earlier this year that the voluptuous US singer, 31, would be the face of its 2013 summer collection. She has since appeared in its bikini and beachwear ads worldwide.

An H&M spokesman admitted that there had been “discussions” about the photos — and confirmed the final published pictures were not doctored.

He added: “As with all campaigns there are discussions on which images should be used. Both H&M and Beyonce are very happy with the final result.”