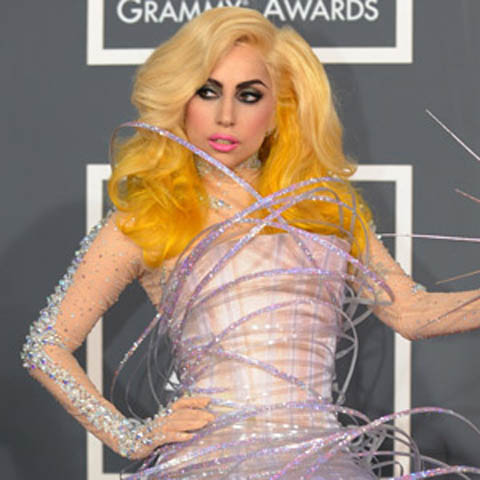 Pop singer Lady Gaga has signed a deal Italian fashion house Giorgio Armani to create her costumes for her next world tour. Is this a deal made in fashion heaven? 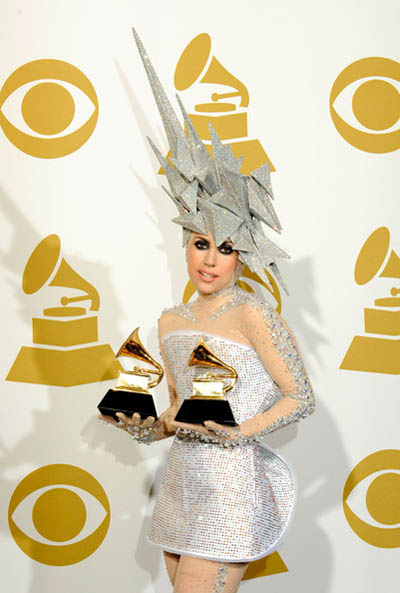 According to reports, a deal worth several million dollars with Armani set to design the American singer’s stage costumes for her next world tour. Gaga, real name Stefani Joanne Angelina Germanotta, and the brand are keeping tight lipped about the details, other than all the outfits will be custom-made.

Roberta Armani, Giorgio’s niece, explains: “It wouldn’t be possible to give Gaga a look from the collection because she wears pieces of art. It’s theatrical.”

And it’s not the first time that Armani has created bespoke pieces for the outlandish singer. At the Grammy Awards in February earlier this year, Gaga walked the red carpet in a bespoke lilac Armani Privé gown complete with sparkling cosmic-like rings and a silver spiked star in her hand. At the same awards ceremony, the pop phenomenon changed into a beaded silver mini dress over a bejewelled leotard complete with a lightning bolt head-piece, before switching outfits again into a glittering green leotard with oversized shoulder pads for a duet with Elton John – both also by Armani.

More recently, the brand dressed the singer for several gigs during her Monster Ball tour of the UK and for the MTV Video Music Awards earlier this month, where she wore a voluminous black leather ball gown and a matching spiked headpiece to collect one of her numerous prizes.
Look forward this year for more fashion outfits…