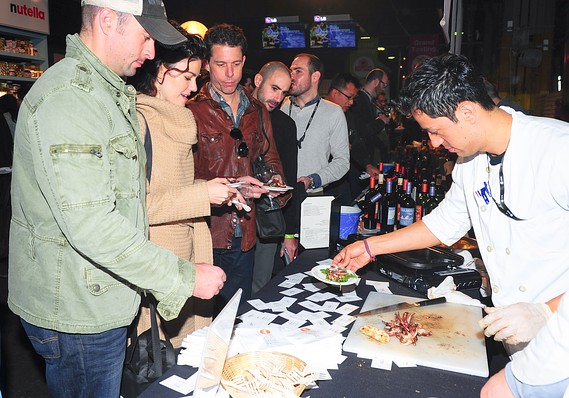 Marketwatch.com reports: What dish are you most likely to dish out in the coming year? And what wine will you pair with it? Some 50,000 foodies learned the answers this past weekend. That was the attendance for the just-concluded Food Network New York City Wine & Food Festival, one of the country’s largest annual gourmet showcases. In its five years of existence, the festival has become something of a proving ground for chefs, restaurants, winemakers and purveyors of all sorts of culinary products. In other words, it’s an event where trends are born. So what trends — and products of note — caught our attention? Here are five: If there was a consistent theme at this year’s fest, it’s that traditional American dishes are getting an ethnic tweak. Consider how Korean fried chicken, courtesy New York’s Mono + Mono eatery, stole the show at Shake & Bake, a new festival event that celebrated the Southern-American classic. Or how a Cuban-inspired burger, courtesy of Victor’s Café, another New York restaurant, proved a crowd-pleaser at the Sandwich Showdown party. And when it came time to make the doughnuts for the festival’s Grand Tasting, the fried treats were prepared Spanish-style — in churro form, replete with a decadent chocolate dipping sauce — courtesy of La Churreria, an up-and-coming New York cafe and late-night spot. 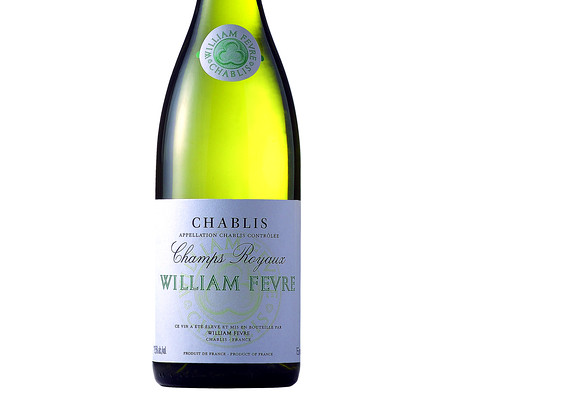 2- The return of the European table wine

For all the fuss that Americans make over California wines, the fact remains that such sips are often very fruit-forward and better suited for drinking before or after a meal. But European wines, which are typically much more food-friendly, tend to be too pricey for everyday drinking — or at least that’s often the case with the European wines that are imported to this country. And yet, at this year’s festival, a number of $20-and-under French and Italian reds and whites commanded attention. A case in point: French winemaker William Fevre’s “Champs Royaux” 2011 Chablis, a light and slightly crisp wine that puts on a new light on the once-popular varietal. 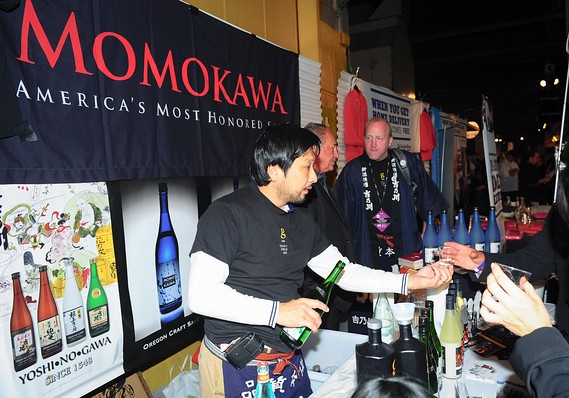 Who says the Japanese have the market cornered when it comes to the popular rice wine? Momokawa, a sake-maker based in Forest Grove, Ore., stood out at the festival ‘s Grand Tasting, offering incredibly clean-tasting versions of Japan’s signature sip. Oregon’s natural advantage is its weather: all those rainstorms yield what the sake maker describes as “lush, soft flavorful water.” Oh, and the proximity to California is key as well, since the Sacramento Valley is an important rice-growing region. 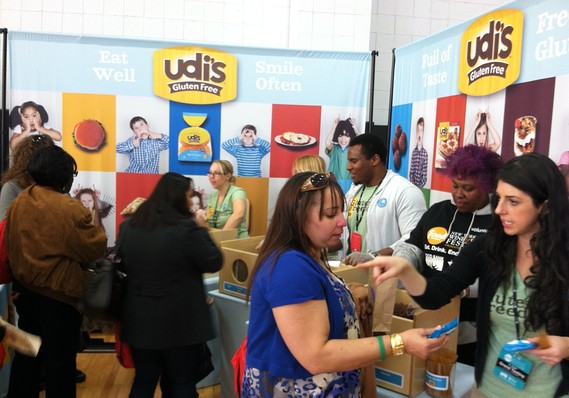 For the first time in its history, the festival signed on a manufacturer of gluten-free products, Udi’s, as a sponsor. The move couldn’t have been more timely since gluten-free eating has been gaining in popularity as a health/lifestyle choice. Udi’s has been in the news as well: Earlier this year, the brand was acquired by food giant Smart Balance. 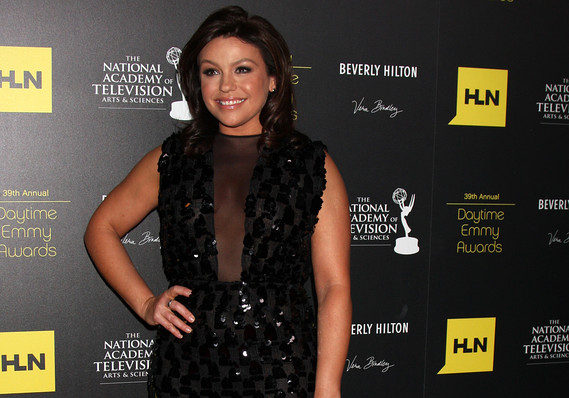 5- The enduring appeal of celeb chefs

So much for the thought that Rachael Ray used up all 15 minutes of her fame a long time ago. The celebrity chef and talk-show host drew some of the biggest crowds of the weekend for her Grand Tasting cooking demo. But she also got a boost from comic Kathy Griffin, who made a surprise appearance during the demo (Griffin seemed eager to share with the world her appreciation for a well-done burger, hinting that the medium-rare crowd was engineering an evil plot to corner the market). But it was Masaharu Morimoto who may have proved the more entertaining celeb chef: Not only did the “Iron Chef” dazzle with his knife technique during his demo, he also concluded his time on stage with a loud, karaoke-style vocal solo.