The Cult of the Cupcake 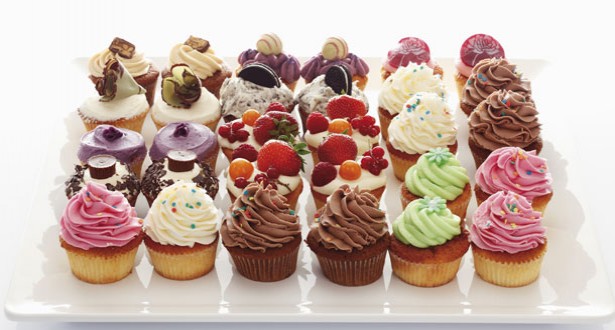 But is our frenzied love affair with the cupcake fading, or – like that timeless designer handbag that claims pride of place in our wardrobe – is it here to stay for good?

A recent report in the Washington Post says the cupcake craze shows no sign of abating in the US, with around 700 million sold in the past year alone.

New York’s Magnolia Bakery, which achieved iconic status after a cameo appearance in Sex and the City in 2000, credits its $20 million annual turnover with sales of the bite-sized delights.

The bakery’s starring role may go some way to explain why we still retain a voracious appetite for cupcakes across the pond.

Amy Grier, Stylist‘s features writer and resident food guru, believes our affection for miniature cakes is not to be taken lightly – like any true love affair, it runs deep.

“Ever since Carrie and Marinda sat on a bench outside the Magnolia bakery in Sex and the City – women in particular have equated the cupcake with something that goes beyond cake,” she said. “They might signal friendship, sharing (but in an individual sense) and even seduction – depending on how you eat your icing. Or it could just be that we like being able to scoff an entire cake in one go and not feel guilty about it. It’s miniature, after all. They remind us of our childhood, particularly for anyone who grew up (like me) making and eating dry fairy cakes.” 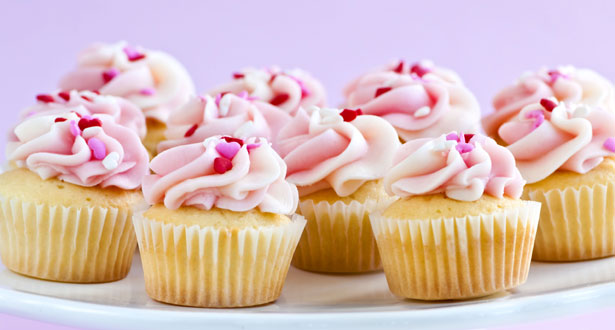 It’s this psychological pull that means cupcakes will always retain a special place on the British foodie landscape – however over-exposed we become to them.

“A few things have tried to usurp the cupcakes crown: brownies, macaroons, doughnuts and the unmitigated disaster that was the ‘whoopie pie’ but nothing has really come close,” Amy said. “I’m not saying we’re not fed up with them – I think we probably are. But it’s a bit like being fed up with your favourite takeaway or bored of your best little black dress: you might complain and sigh but ultimately, you know you’ll end up eating them. The cupcakes of course, not your dress.”

It may even be that our love for cupcakes is now so entrenched, it’s more of a culture than a passing trend.

Amy points to the indomitable rise of institutions such as Lola’s, the Hummingbird Bakery, The Primrose Bakery and Sweet Couture – all of which have taken the British food scene by storm with their boutique interpretation of sweet treats, notably cupcakes.

“It used to be that bringing cupcakes to a party would prove you were ‘in’ with the latest food fad – now you have to have bought them from the right place,” Amy said.

Natalie Griggs, a bakery buyer for Fortnum & Mason who recently joined us for a lunchtime masterclass, agrees that the cupcake craze is far from over.

“Cupcakes have been the ‘next big thing’ for years now and show non signs of dying out,” she said during the chat. “They seem indestructable! Nothing touches them, whoopie pies were no match.” 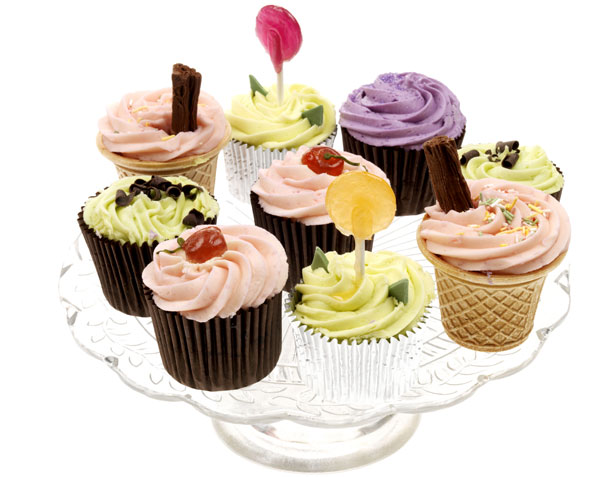