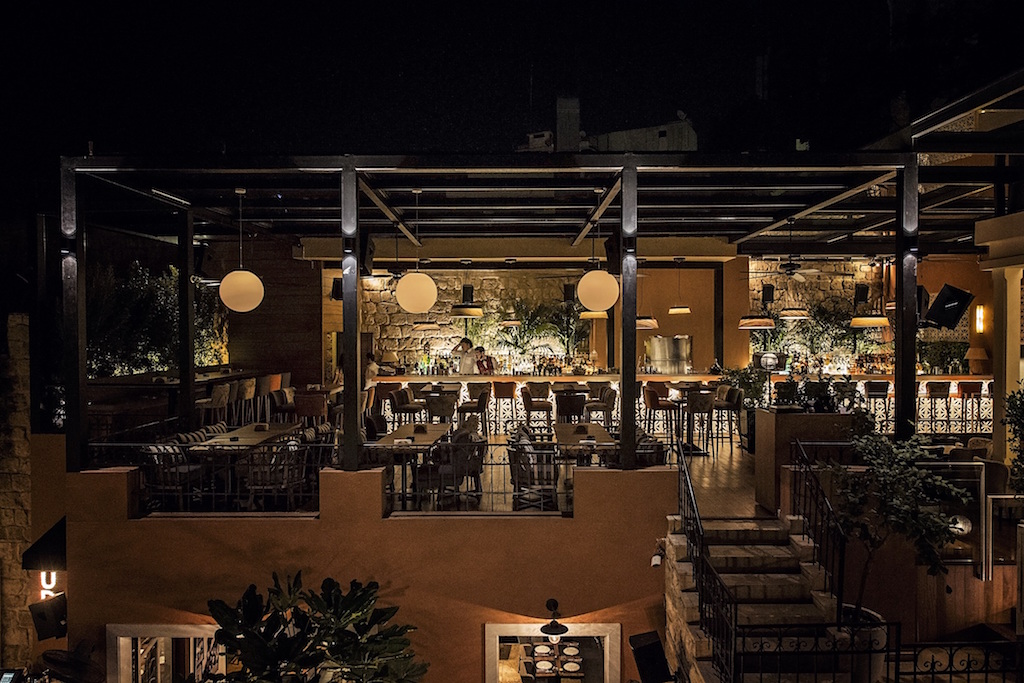 Ever dreamt of a place where you can let your senses be free?

SUD Resto-Bar is launching its revamped identity in parallel to the re-opening of its Mar Mikhael branch.

SUD is for the ones with a curious mind. Its versatile nature allows you to transition to different moods and ambiences all within the same time and space – leaving room for you to wander & explore. At any given moment of the week, it is a place to connect with others. Colors of the Mediterranean coast take over the interior, bringing out positive vibes that leave you at ease, not to mention the carefully crafted cocktails and dishes that burst with flavors and aromas – an overall ambience meant to uplift your spirits.

SUD Mar Mikhael was launched on April 15th 2013, transforming an old, deserted courtyard to a cozy cluster reminiscent of the squares one might find abroad in Europe. SUD rapidly became one of the trendiest places in Beirut, opening its second location in Dbayeh in August 2016.

SUD offers a Mediterranean cuisine and concept, with authentic and generous tastes. A concept that allows locals and travelers alike access to a well-crafted meal in a setting reminiscent of the southern European coast. Apart from its memorable dishes, SUD offers a cocktail bar accompanied by live music that is bound to leave people refreshed and wanting for more. The venue’s Chef, Rita Yazbeck, studied at the renowned Alain Ducasse Cooking School in Paris, followed by esteemed endeavors working in several Michelin Star restaurant in Paris before coming back to Lebanon to open her own restaurants with her family.

SUD Resto-Bar now presents its series of live music on Sundays, Wednesdays and Thursdays, and is open from 12pm to 2 am