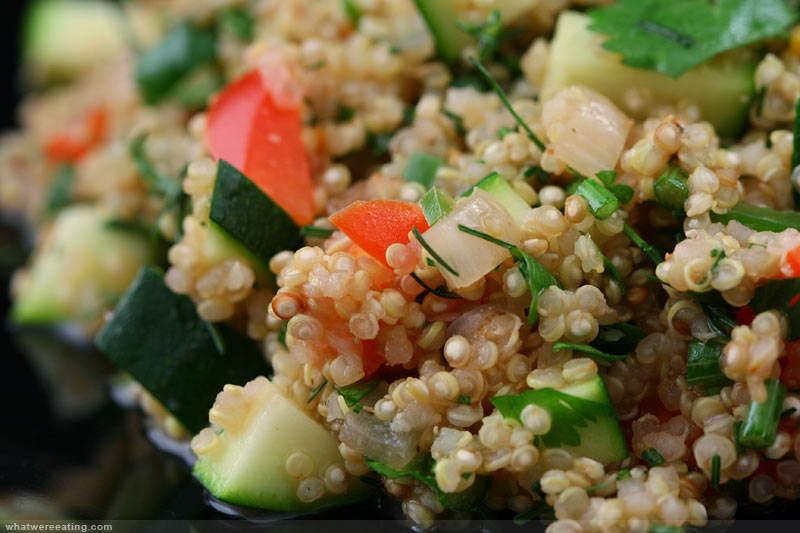 Hitting the top of the charts on our Beiruti menus, Quinoa has made it through to our local cafes and fine restaurants alike. ‘It tastes good and I heard it was very healthy’ we say to each other as we pick our dish. Some use it plainly and others with much sophistication, whatever the case it has certainly become a star. Jose Labra explains that Andean grains such as quinoa and the yacon vegetable are not only growing sales in supermarkets, health food and organic stores, but proving to be popular choices for chefs on restaurant and catering menus from Australia to North America. Caterers and restaurants from California to New York and Montreal are putting quinoa into their salad menus and prepared meals, from upmarket caterer Marita Lynn Catering in New York, Chicago’s iconic Cafe Berghoff and its catering arm, La Petite Cuisine home delivered meals in Montreal, to the Pizza Kitchen chain.

Contributing to the growth in quinoa sales are trends such as the rise of obesity, diabetes, food allergies and intolerances and increased environmental concerns, as well as its allergy-free status and nutritional profile.

Quinoa is a popular ingredient found in celebrity chef’s cookbooks. Mainly grown in Bolivia and Peru where it is a major export crop, this Andean grain has brought new source of income to indigenous people and peasant farmers of the Altiplano. Quinoa, seen as a superfood, is a gluten free product with a very high level of protein, 16 amino acids and a high level of calcium, and iron.

Marita Lynn of Marita Lynn Catering is a New York-based chef who was born in Lima, Peru and she caters for some of the top companies and institutions in North America, including the International Special Events Society.

Ms Lynn says quinoa is gluten-free and considered easy to digest, so it is a great choice for vegetarians, vegans and anyone gluten-sensitive. “After it is cooked, quinoa has a fluffy texture and a mild, almost nutty flavor. The grain is increasingly easy to find in supermarkets, as well as at any health food store or Whole Foods Market,” she says. 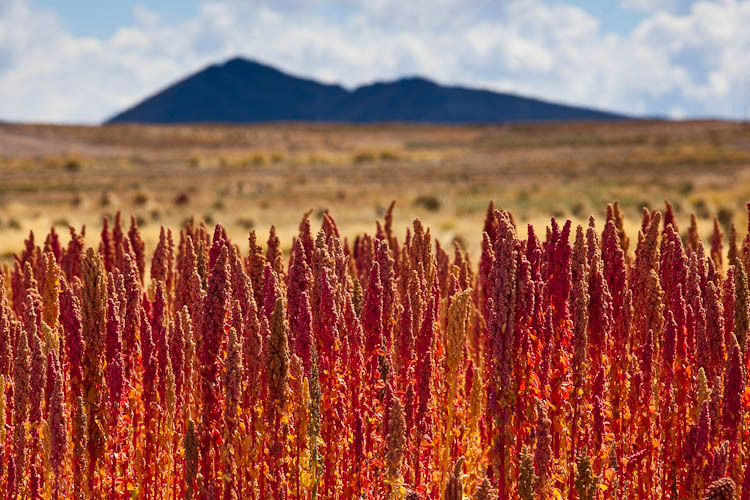 U.S. researcher Datassential from U.S., which provides the Menu Trends research, said one of its Top 9 Food Trends to follow in 2012 was High-Flavour, Healthful Ingredients. Datassential said:
“As health becomes a top priority among the public, restaurant operators meet consumer demand for more healthful menu options in 2012 by focusing on high-flavor ingredients that increase the healthful perception or reality of the item. This approach has already been adopted at some establishments by way of the Meatless Monday campaign. 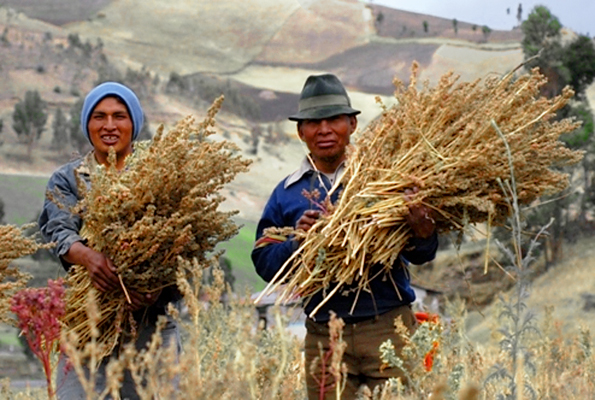 “More people are beginning to recognize the health benefits of reducing meat intake at least one day a week and are intrigued by the focus on other, perhaps unfamiliar proteins and flavors. But meatless dishes are just one example; including ‘powerfoods’ like quinoa and kale or specifying one type of cooking oil over another on menus also suggests high-flavor and good nutrition.”