Off the Charts Flavor Pairings: The 2013 Show Stoppers! 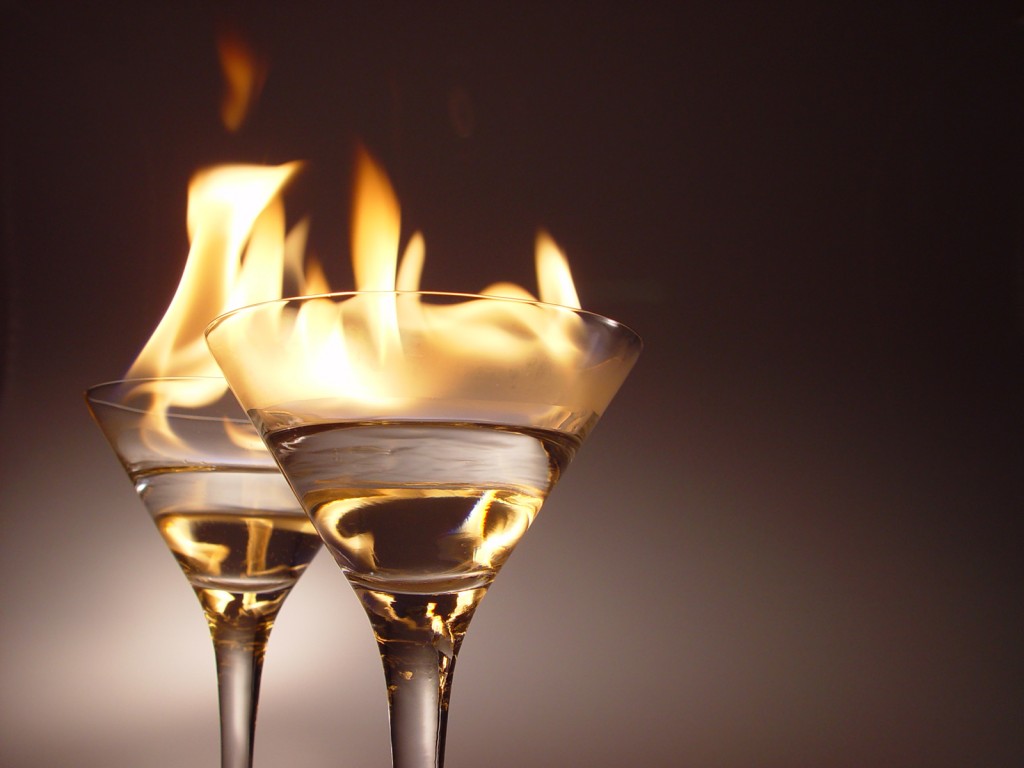 Stretch your taste buds to try new spices, herbs, vinegars, or some colorful liquid you can barely pronounce the name of. The Malaysianinsider.com gives us hints on how to prepare our drinks in 2013: The innovative world of mixology promises new surprising flavour combinations in next year’s drinks trends.
Bars specialising in ‘brown booze,’ R-rated soda fountain drinks and strange flavour pairings — think Chinese five-spice syrup and chorizo-flavoured tequila — are predicted to be among some of the trends to watch out for in 2013. 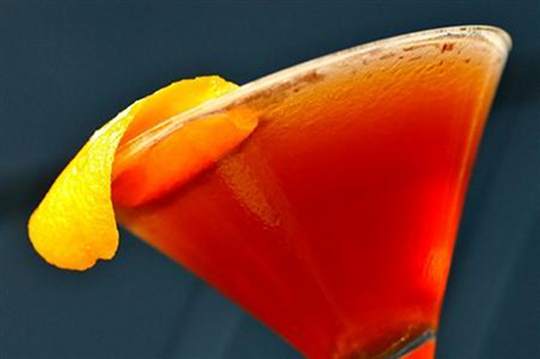 In some of the most avant-garde bars around the world, syrups are infused with Chinese five spices, for instance, lemongrass, chipotle-pineapple, rosemary, cinnamon and cardamom, a trend we can expect to see more of next year, reads the recently released report.

The use of fresh herbs like rosemary, thyme, basil and mint in mixed drinks was also highlighted as a bar trend by Nation’s Restaurant News this year, as were flavoured vinegars.

Meanwhile, expect to see favourite childhood drinks like floats, shakes, parfaits and smoothies spiked with everything from bourbon and peppermint rum to aquavit and flavoured syrups like Chartreuse or Benedictine. San Francisco’s 1930s-style “The Ice Cream Bar”, for instance, obtained a liquor license this year to create soda fountain drinks like the Angostura Phosphate, made with Angostura Bitters, lemon juice, fountain syrup, gum foam and soda. 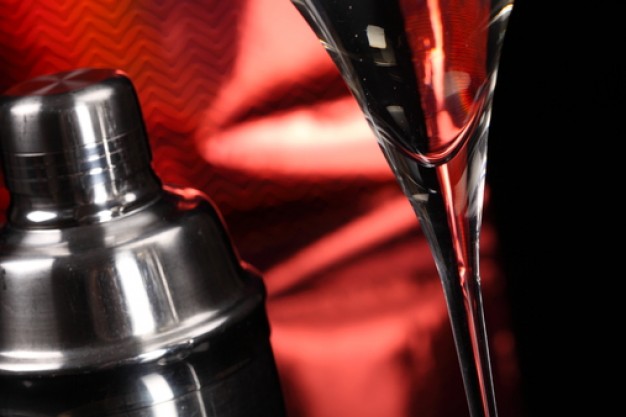 And bars specialising in bourbon, rye, artisan beers and beer-based cocktails — also described as ‘brown booze’ — will likewise trend in 2013, the report reads. Bourbon, in particular, has been enjoying a surge in popularity over the last year: according to the Distilled Spirit Council of the United States, it now accounts for 70 per cent of the US$1.1 billion (RM3.3. billion) in spirits exported to the world.

In an earlier report by market research firm Mintel, analysts predicted the resurrection of cocktails like the Gimlet, Sazerac, Manhattan and Sidecar, drinks that had long been deemed old-fashioned and obsolete. — AFP/Relaxnews