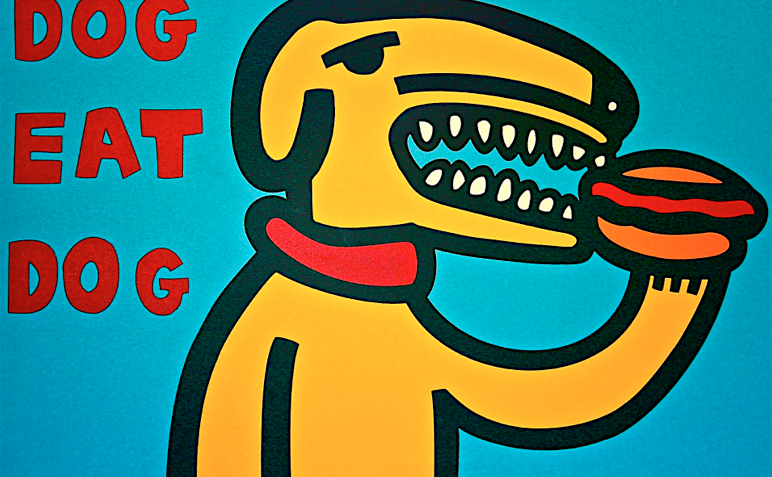 Lostincatering.com gives us the 2013 trends in the UK to get inspired from:

The concept of personal space is changing as we get more and more used to the feeling of being European.  And gone are the huge linen encrusted barriers confused with fine dining.  In this 2013 restaurant trend, in comes counter-dining across the spectrum from quick-casual to Michelin star restaurants along with huge share tables and cuisine to match.  And sharing, grazing and people eating late is up, up, up

So here’s how it is..customers do not want more choices..They want exactly what they want—when, where, and how they want it.  PERIOD.  But there’s still one place in the UK where you might not get exactly what you want..  DINNER!!  And you can throw breakfast and lunch into that mix too.  So it’s not quite a 2013 restaurant trend just yet!   But that’s all about to change.

3-Breakfast all the time

Symbols of home and Comfort

Increasingly across London and the UK restaurateurs that jumped into the breakfast timeslot as a means of defeating overall market decline are beginning to look at what’s next.  And not just because as more and more restaurants and quick casuals pile into pre-11am there is oversupply in many areas.  In this 2013 restaurant trend, breakfast items are extending across the menu, firstly because ingredients are often cheaper and in the main, because it’s a symbol of home.

Growing Power Back to the Guest

Do you loathe the acceleration of restaurant culture? Get a grip. Having spent the last couple of years admiring the queue at the fast food place on the other side of the road, casual dining is abuzz with the radical idea that delivering food to busy guests in record time may be a good idea. Restaurants need speed so they can get back into the lunch market.  But there’s more to this 2013 trend than that.

The ‘Value for Money’ restaurant  trend is being redefined-where is it from, why, does it fit in with my lifestyle, is it sustainable, transparency (open kitchens, hygiene ratings, supplier sourcing), local, artisan, ‘teach-me’ and above all wellness is taking over from financial decision making.  Continuing in 2013, food with meaning is taking choice beyond price, status and materialism.

High streets cluttered with chains are meaning opportunities for street food, pop-ups, swarms and food trucks.  2011’s most notable entrants were meateasy (pop-up) which anchored for a while in New Cross, the sellout ‘Burger Monay’  (pop-up) which has a huge following inviting guest chefs to join the search for burger enlightenment, and relative newcomer ‘Tweat up’ (swarm) a twitter based meet and eat.

In itself its not big news that restaurant trends include bold flavours being used across the board.  The interest is in whats happening next, and that’s manifesting itself as a return to fusion which you may remember from the 90’s.  The issue with 90’s fusion was that it became a byword for confusion and over-work.  This time around, with more familiar flavours and a focus on simplicity, the more progressive operators are mixing it up.

8-Food and Your Life

As informality rises, so does the blurring of occasion.  This trend describes people segregating their experiences and forward thinking restaurants are pouncing as boundaries between supermarkets, restaurants, home cooking, your local bicycle repair shop, the bank (for gods sake!) are shrinking fast.  For the consumer in 2013 this restaurant trend is about time saving, engagement and community.