BeirutNightLife.com brings you an exclusive interview with Philip Chiang executed by RAGMAG Magazine 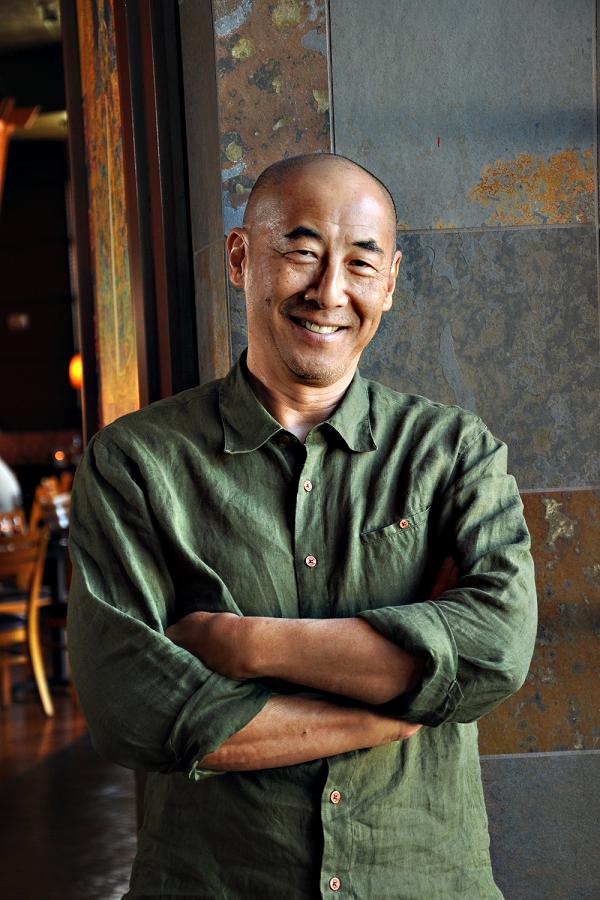 “Some family recipes are passed down from generation to generation. Ours are from dynasty to dynasty.”

I’m pretty confident P.F. Chang’s China Bistro will still be around in the coming century as the math is pretty simple: 20 years = 240 restaurants worldwide. In celebration of the brand’s 20 year anniversary, I had the chance to interview Philip Chiang, co-founder of P.F. Chang’s. Now a successful entrepreneur with a Fine Arts degree, Philip’s journey in the restaurant industry started out as just a way to pay the bills of “a struggling artist. It was easy for me to jump into the restaurant business because my mother had already established restaurants in Los Angeles and San Francisco, so she had asked me to keep an eye on her restaurant in Los Angeles when she was travelling to China for the first time since she had left. I took the opportunity to pay some bills and I figured that I could jump back into the art world after a few months. A few months turned into 25 years.” Even after opening the first P.F. Chang’s with Paul Fleming (that’s what the P and the F stands for), Philip never predicted that they’d grow this big. Looking back on the evolution of his restaurant chain, Chiang explains that “there was never really the intention of expanding but success happened. Basically, from the very first restaurant, we are now 240 restaurants globally, so that is a big difference.” The growth of his business didn’t affect the core identity of the restaurant, on the contrary, “the restaurant really hasn’t changed that much. To this day, 70 percent of our menu is from the very first menu. I think it speaks for the consistency of our food and the quality of our food, and obviously our customers dictate a lot of that and they seem to love the same dishes globally.” 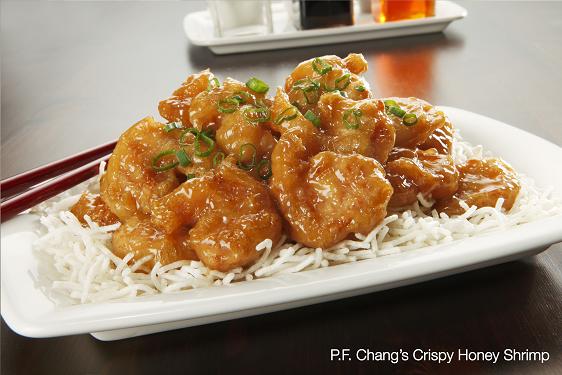 The success of the initial menu is owed to Philip himself, most of it coming “from recipes from my own restaurant in Los Angeles. I’m not a professionally trained chef, I started with P.F. Chang’s as a culinary consultant. I know how to do all the dishes and I give the chefs directions.” I’m talking to the man who created the best appetizer in the world so I jump on the occasion. Will he give me the recipe of the Dynamite Shrimps? Philip and Genaro Perez, Vice President of Global Marketing at P. F. Chang’s laugh but aren’t willing to share the secret of one of their best-selling dishes. “It’s not a complicated recipe, you’ll figure it out,” says Chiang. Perez doesn’t seem so sure, as they cook all their dishes “with a traditional method. It means we cook only in woks, at very high temperatures, we don’t have any knives, we only have cleavers. All our food is fresh meaning nothing is done until you order it- that’s also why it’s so tasty. So even if you try to do it at home, it may not taste exactly the same. You might be disappointed but I mean, you can always come back to P.F. Chang’s, right?” Right. Philip does give me some tips on how to cook good Chinese food as compensation: “Most Asian cuisine is vegetarian, obviously we have a lot of meat, mostly pork and chicken, not so much beef. Don’t overcook the vegetables. You also do have to cut the meat so that it can be eaten with a chopstick, you know. In terms of ingredients you can use anything. Chinese food is so varied and so vast, we have breads and pastas, rice dishes, meat dishes and a lot of vegetables. Also, shop everyday so it’s always fresh and seasonal.” I think I got it. 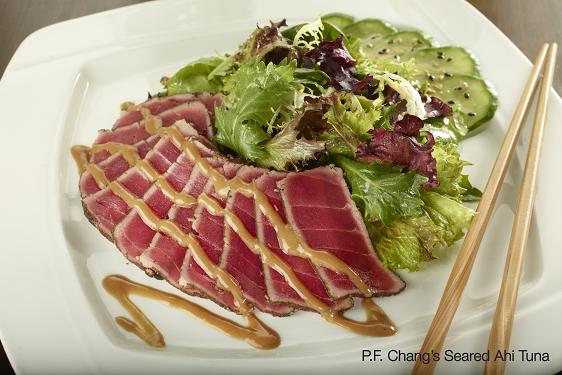 Every new restaurant is a gamble, but the risk is minimized by simple statistics. According to Perez, “the top five best-selling items are the same worldwide, so that tells you that even though consumers are different, at least the preference for the Chinese cuisine is similar.” As for Lebanon, “we assumed that Lebanese consumers would enjoy the concept and yes they do. Lebanese and other people in the region like sharing food and that’s very important because the best way for you to experience P.F. Chang’s is ordering different things, and everyone has a bite of everything. That match between our food and the Lebanese culture was a pleasant surprise.” P.F. Chang’s is actually doing so well that they’re opening a new location in Lebanon, at Beirut City Centre. That’s what I call a checkmate. 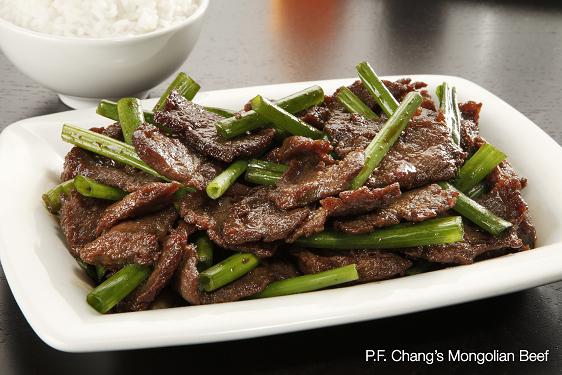