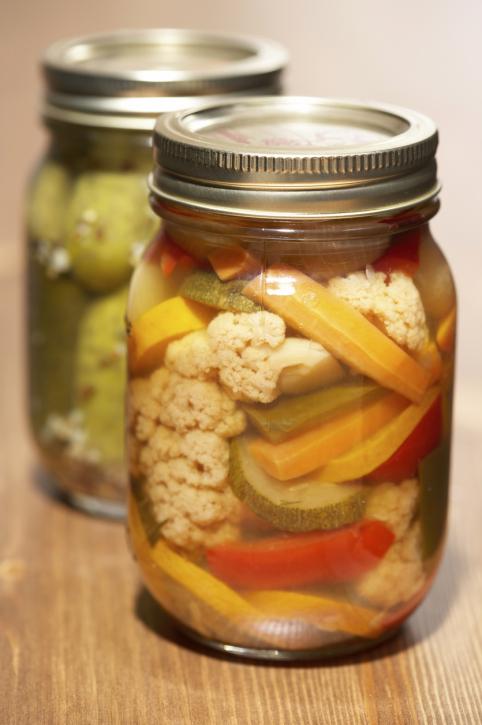 Canning will be popular next year, while food trailers become old news and consumers will look for new ways to get locally grown food items, according to a 2013 food trends report by the research firm Culinary Visions.

The report is based on surveys of more than 3,000 consumers nationally and interviews with dozens of food experts,USA Today reports.

Consumers will want to eat smaller, as in locally grown food, inspired by street vendors and loaded with fresh vegetables, the report said.

The trend could present a challenge for big food makers in 2013, USA Today notes.

Trends mentioned in the report include:

• The way to appeal to both parents and kids will be healthier, but affordable food options. Food providers must pay attention to food allergies, and will also train staff to be especially kid-friendly.

Food trailers in Austin are being asked to leave lots where developers are planning to build hotels. The JW Marriott hotel, under construction in downtown Austin, is being built on a site once occupied  y six food trucks. Mobile eateries were asked earlier this month to vacate property on South Congress Avenue by March to make way for another hotel.

• With more locally grown items, expect to see more canning, curing and cutting in-house. “Pickling, in particular, is emerging as a hip way to add a personal touch,” said Olson.