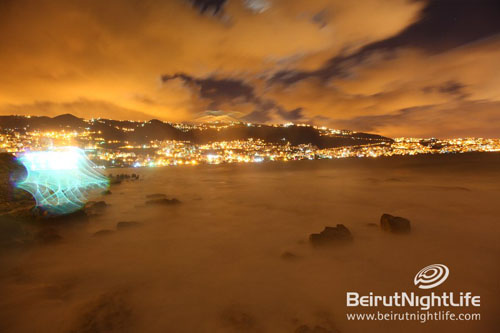 A brave movement from a group of young ambitious men and women is planning to have a candlelight walk on Sept. 25th, 2010 to pay homage to the memory of the buildings and homes that couldn’t be saved in Gemmayzeh and Mar Mikhael.

The participants’ candlelight walk will hopefully shine light on the irreversible damage being done to Beirut’s heritage.

“Beirut Is Dying. The Traditional Lebanese House Is Endangered” 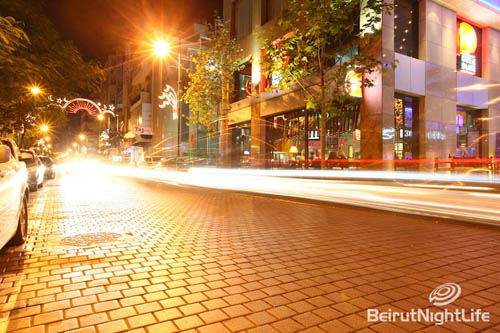 This group’s message is clear to the residents of Beirut: “Every one of those houses has a story to tell. They are often stories of heartbreaks and nostalgia. Beirut hurt them in many ways with its wars and instability, but what is truly destroying them today is that money is proving stronger than their lifelong struggle to preserve their dignity.

The movement has set a number of goals in the name of Lebanese history; they are calling for the following reforms in the current legislation:

This delimitation of neighborhoods would force speculation to limit itself to the value of a building rather than the size of a plot of land. By forbidding destruction in traditional areas and limiting the height of new buildings, it would guarantee the preservation of the streets’ historic charm.

The movement has described the situation as a ‘state of emergency’: “Whole stretches of Gouraud Street, Mar Mikhael and Lebanon Street are currently threatened by the greed of investors. By the end of this year, we expect several dozen houses and buildings to be turned into rubble, forever disfiguring our neighborhoods.

As a group, and with the cooperation of various institutions, they have already stopped 20 buildings from imminent demolition through official decree. However, their future remains uncertain. The scope of the destruction has reached an alarming rate. 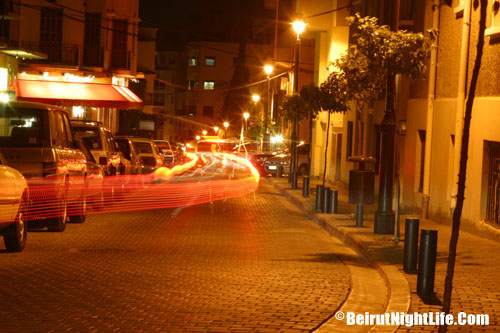 The group calls on all Lebanese who are willing to defend the Beirut Heritage to meet them at the entrance of Gemmayzeh Street on the 25th of September at 6 pm, so they can expose the destruction of memory to those who refuse to (or who cannot) see.

Several memories have been lost, several locations have been removed… Modca, Cafe De Paris, Wimpy’s, historic houses, building, and many other places that contain memories, history and traditions.

Don’t you have some places that you miss, and have been demolished or removed??