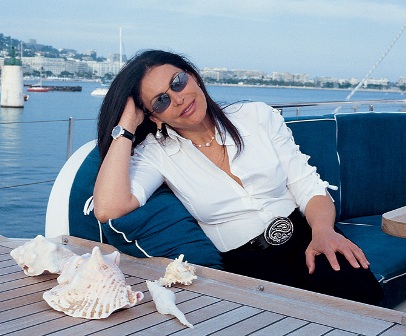 Mouna Ayoub   is a well-known French socialist and businesswoman of Lebanese origin.

Born in Beirut in 1957, Ayoub studied business administration in Paris while she was a teenager. While there, she met and fell in love with Saudi billionaire Nasser Al-Rashid. When she was 19, the couple married and eventually had five children. 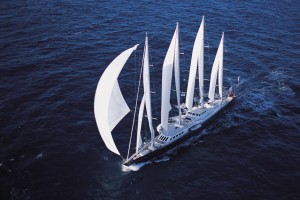 Ayoub and Al-Rashid divorced in 1996 after 18 years of marriage. Using her divorce settlement, She decided to start her own business. In 1997, she bought a boat from French businessman Bernard Tapie , the Phocea , for $5.56 million to which was added $20 million worth of work. To pay for this work Mouna sold a number of her jewels including one of the largest yellow diamonds €2.52 million and a Bulgari  necklace for 15.3 million francs. Mouna Ayoub has owned since the beginning of the 1980s the largest private collection of Haute Couture, composed of more than 10,000 items, which she continues to add to each season. In 2004, Arabian Business  magazine ranked her as the 45th richest Arab with wealth estimated at $380 million .

In the year 2000, Mouna wrote La Vérité (The Truth), an autobiography that shot to the top of France’s bestseller list and is still selling well today as a pocket size book. She is now one of the most popular Lebanese faces on the world scene and probably the most controversial woman in the Arab world.