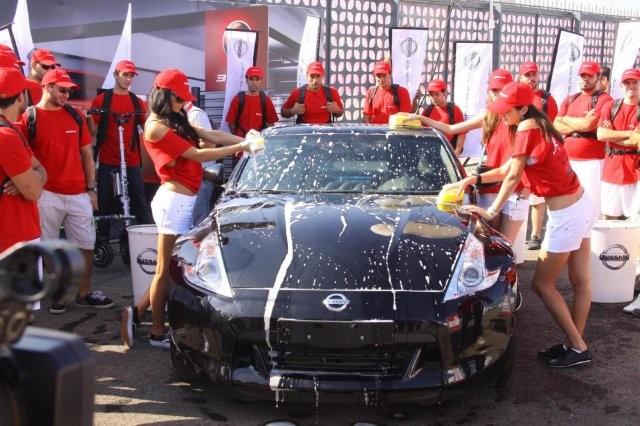 This year, the 2010 Beirut Marathon “Ran with Nissan”. The multi-city event saw runners from all over the country gather at the marathon different starting points before they took off fore fronted by Nissan vehicles. Rymco employees lead by Fayez Rasamny participated in the race with more than 40,000 runners to underscore the brand’s overall commitment to sports.

“Nissan is excited to be the official vehicle sponsor of the Beirut Marathon 2010” said Fayez Rasamny, Rymco chairman. “This partnership allows Nissan to connect with thousand of running enthusiasts allowing it to bond directly with the consumer, aligning it with the runners’ passion”, he added.

Nissan partnership in the 2010 Beirut Marathon was a great way to affiliate the brand to the active lifestyle community allowing it to connect to the consumers in a way that aligns Nissan with the passions of the runners.