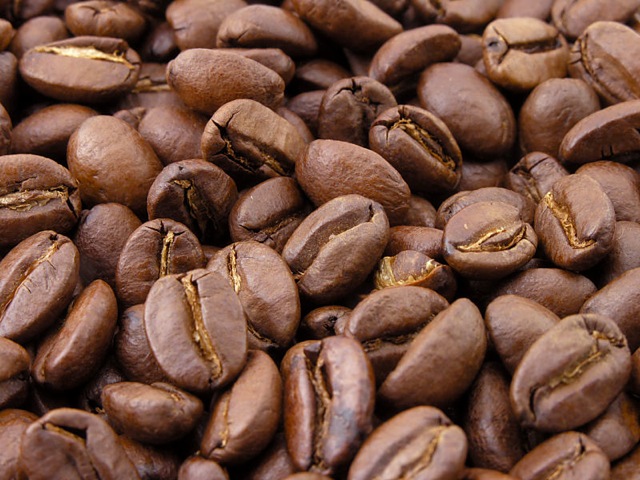 An online survey conducted by NESCAFÉ, the region’s best loved instant coffee brand, shows that coffee lovers in the Middle East are suffering unnecessary guilt about their coffee consumption habits. Whilst 86 percent of respondents believed that they should consume a maximum of 2 cups of coffee per day, almost half consumed between 3-4 cups per day, which in fact is considered by nutritionists to be a moderate serving, and actually provides positive health benefits, making it a guilt-free habit which people in the Middle East can now continue to enjoy.

“What this shows is that there are a lot of people in the Middle East who think they are drinking an excessive amount of coffee when in fact they are not. 3-4 cups of coffee per day (less than 300 mg of caffeine) is considered by nutritionists to be a moderate amount of coffee, allowing coffee lovers to get their daily dose of antioxidants without negatively impacting on their health,” said Lynn al Khatib, Corporate Nutritionist, Nestlé Middle East.

Concern about coffee was most prevalent in KSA, where over 20 percent of respondents considered less than one cup to be 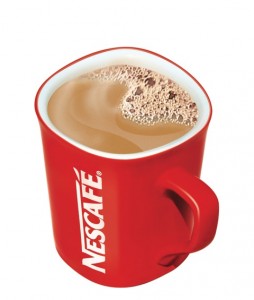 moderate daily consumption but only one percent actually consumed that amount. Similarly, in Lebanon, 74 percent considered 1-2 cups per day to be moderate but over 55 percent drank 3-4 cups per day, the optimal amount to avail the antioxidant benefits of coffee.

“There are a lot of myths surrounding coffee consumption which have lead to the misconception that it is bad for your health. In fact, current scientific evidence shows that moderate intake of coffee does not present any health hazards. On the contrary, when consumed in moderation, coffee is an excellent source of antioxidants that help protect the body from cell damage and contribute to overall good health and well-being which gives us one more reason to enjoy that morning cup,” explained al Khatib.

The study, conducted on the NESCAFÉ Arabia website, asked 740 respondents in the Middle East[1] about their knowledge of antioxidants, as part of an awareness campaign to highlight the little known fact that coffee contains essential antioxidants called polyphenols, which are proven to have positive health benefits such as boosting immunity and protection from cell damage.  What’s more, drinking coffee in moderation (3 – 4 cups per/day), provides 60% of the body’s total daily antioxidant intake, giving people the reassurance they need that when consumed in moderation, coffee is now officially good for you.

The study showed that whilst three quarters of those surveyed believe antioxidants are beneficial for their health, only 40 per cent have a clear understanding of what antioxidants are or how they affect their health, despite it being the latest health buzz word and appearing in an ever greater range of beauty and health products. Although 75 percent of respondents in KSA and 64 percent in Lebanon believed antioxidants were beneficial to health, 58 percent in KSA and 67 percent in Lebanon admitted that they did not know what they actually are.

“The study shows that although there is a high awareness of antioxidants in the region, very few people understand exactly what they are or how they work. Unlike fruit or vegetables for example, there is no established recommended intake for antioxidants, however the average healthy diet should contain around 1 gram per day to receive the optimum health benefits. In general, coffee antioxidants account for 6 percent of the total antioxidant intake for moderate coffee drinkers, making it an easy and convenient way to achieve the daily antioxidant intake.” said Lynn al Khatib, Corporate Nutritionist Nestlé Middle East.

In the battle of the sexes, 47 percent of men who answered the survey professed to having a clear understanding of what antioxidants are and how they affect their health, compared to 39 percent of women. Yet a higher percentage of women than men were able to correctly identify which everyday foods contained antioxidants, including coffee, green tea, blue berries, spinach and dark chocolate.

NESCAFÉ Red Mug contains 100 percent pure coffee and is available from all leading supermarkets and stores across the region.