Let there be Magic – Christmas at ABC 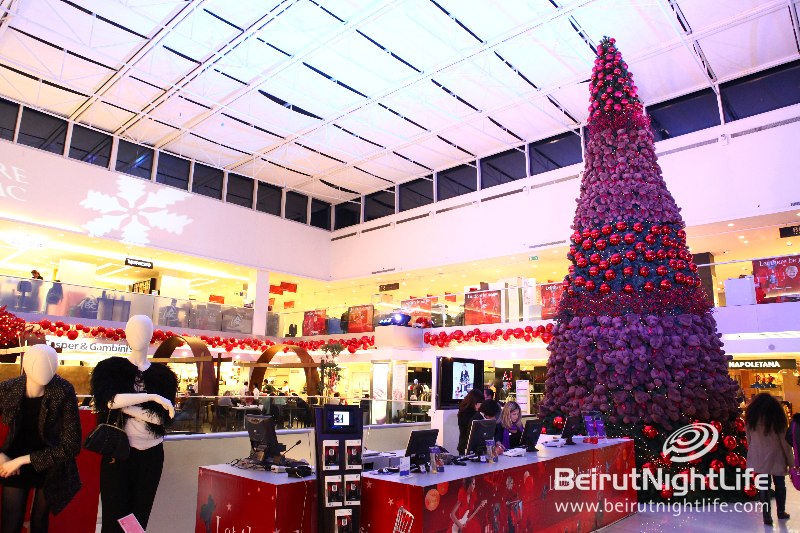 The highway is lit in colors as you pass by ABC department store in Dbayeh. Christmas is definitely near… walk in and enjoy the yearly decoration inside the stores. A huge tree welcomes you. Decorated in big huggable bears, ABC has taken the initiative to create awareness for children with autism through a fundraising activity SUPPORTING THE LEBANESE AUTISM SOCIETY. Hug a child with autism by buying a teddy bear, from any of ABC Department Stores, Mall or online from www.smallbearbigheart.com

The initiative will take place starting December 10 and ABC staff will voluntarily sell the teddy bears to show solidarity with the autistic society and their cause of advocating for the rights of individuals with autism and provides them and their families with support and services.

More so, ABC has planned wondrous shows for you and your family.

Enjoy teddy bears playing hockey at Kidsville as well join in the longest teddy bear parade, composed of 40 characters and musicians around ABC.

A must see, the biggest Christmas grotto ever in Lebanon, 120sqm