Lebanese VS. American VS. Lebanese American 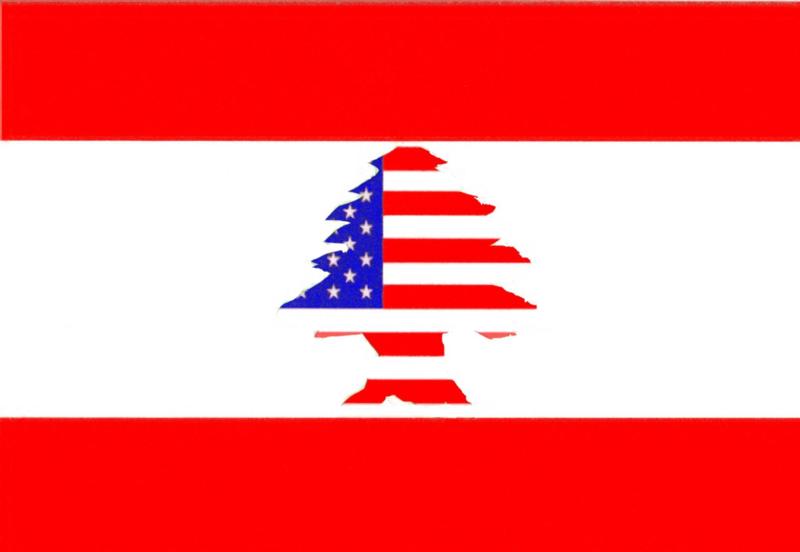 Ethnic stereotypes are often considered negative, yet we have all been known to light heartedly poke fun at our own kind. It’s truly amazing how these humorous stereotypes can differ within various ethnic backgrounds. Lebanese and Americans clash in almost everyway. Although, when you have two sides of a spectrum there must be a midpoint. I introduce to you the “Lebanese American”. I sincerely feel bad for myself, and other Lebanese Americans. It’s as if we’re playing a constant game of tug of war, a game in which neither side can truly be considered victorious. While some of us constantly search for our true identity or a happy medium, others just sit back and enjoy the jokes.

Which category do you fall into?
L: Lebanese
A: American
LA: Lebanese American

DINING:
A group of four is out for a nice dinner. The check comes to the table:
L: Starts a 20-minute argumentative conversation about who gets to pay the bill followed by 15-minutes expressing to the winner that he or she is rude for paying because they, themselves wanted to
A: Once bill arrives group will all agree, everyone pays for what they ordered
LA: Will offer to pay once. Two times maximum

FASHION:
What to look for when purchasing clothing?
L: The bigger the designer logo the better. Guarantee you will find the biggest D&G logo in Lebanon. “leke, hyde helwe? Hmm eh yimkin, chou jenssa?”
A: Discount stores are a must quantity over quality
LA: Wear designer labels yet will complain if the logo is too flashy

MAKING A STATMENT:
Example women with tattoos (speaking from experience)
L: Will go against the norm and get one. Usually rather feminine (flower, butterfly, script) on a sexy part of the body that is sure to be seen when out at a club
A: Women are fully tattooed and can become celebrities on television because of tattooing. (Kat Von D for example)
LA: Will have many tattoos and wear them proudly in American. However will wear jackets, while in Lebanon, in hopes of hiding them

DRIVING HABITS:
L: Consider themselves the only people on the road. No rules, no regulations, free for all. When it’s not your turn, just go anyway! “Chou bek enta? Ma bta3rif tsou2!?” (honks horn)
A: Have rules for everything on the road, and would be terrified of Lebanese drivers.
LA: Refuse to drive in Lebanon but will however get in a car with drunk Lebanese drivers and feel safe

And last but definitely not least

NIGHTLIFE!:
L: Party as if it’s their last day on earth, Tuesday though Saturday. Starting with a pre-clubbing lounge, followed by a clubbing hot spot, ending with an after party lasting well into the morning. Sunday is designated for a beach party. Monday is a day for resting.
A: Work Monday-Friday until 6pm. Run errands around town or relax at home. Once weekend hits Friday and Saturday, drive at least 30 minutes to the hot spot, party until closing time (1:30am). Relax on Sunday and get ready for the workweek.
LA: Live day-to-day working, partying on weekends until it’s time to vacation in Lebanon. Then party like the Lebanese!