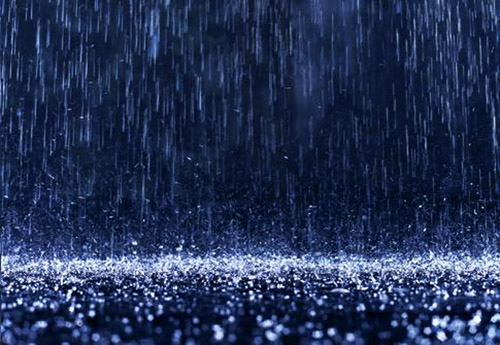 My Friday started with an 11 am rendezvous at my manicurist’s, who was having a semi-stroke because her car was at the wash and there were chances of rain. This automatically put every girl present into panic mode: “If it rains, what shoes will I wear tonight?”, “Should I wear a light jacket?”, “Should I even bother going to the hair salon?”, “Should I commit suicide because the world is coming to an end?” I sat there feeling very left out because I couldn’t remember the last time I washed my car, and I virtually never get my hair coiffed to go out; I was actually looking forward to the rain, and I definitely think it’s 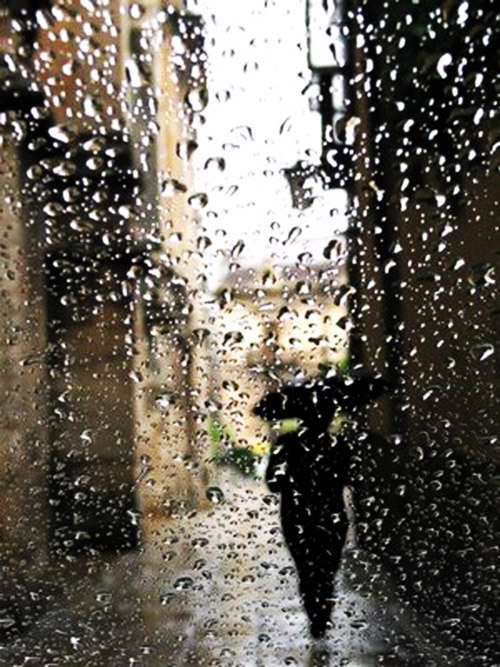 something to look forward to after that sizzling hot summer (one can only sweat so much!).

As soon as I stepped into my car, and after leaving skid marks all over the streets of Jounieh, I was reminded that my wheels needed changing. The dust on my windshield mixed with the rain, resulted in a muddy mixture of crap that my wipers couldn’t get rid of (this was the universe punishing me for not washing my car for the past 2 months). Roads were blocked with traffic – I am guessing that every other Lebanese citizen must have also realized that their wheels needed changing (either that or they simply enjoy panicking and driving at 20 kmph for no reason at all). Who knows, maybe it’s a Lebanese ritual to drive like a 90 year old corpse at the first glimpse of a rain drop. Roads were also suddenly polluted with garbage . . . where the heck did it all come from? Water is supposed to wash away dirt, not make it more visible!

I reached my home dripping with water, but still feeling thankful that the months of scorching heat are finally over. Since our water heater at home runs on solar energy, and since the sun was non-existent today, I was forced to shower in cold water. It then took me almost 2 hours to finish blow drying my hair because the electricity went nuts – I guess “Electricité du Liban” (a.k.a. Sons du Bi***es) believes that a harmless rain shower is good enough reason to repeatedly cut out the power supply from every home over the duration of 4 hours until every Lebanese citizen has officially gone mad.

As I attempted to watch TV (of course my favorite comedy channel was replaced by static), I wondered why my boyfriend hadn’t called me yet and hoped that his car wasn’t floating in a ditch somewhere. It turns out that my phone had no network coverage, the land line wasn’t working either, and ALL this was because of a measly RAIN SHOWER!!! It is beyond my comprehension how an early October rain shower can disrupt telecommunications for a whole DAY. As soon as my phone wondrously started working again, I noticed that all status updates on the Blackberry messenger and on the Facebook were related to the rain. COME ON! It’s only rain for God’s sake! It’s not an alien invasion. It’s not like we’re living in the Saharan desert – we live in a country that has 4 seasons per annum (during which RAIN occurs). OK – so I was able to tolerate the traffic, the phone lines, the cable TV, the internet connection, and the cold shower, but it was definitely the status updates that pushed my last button! 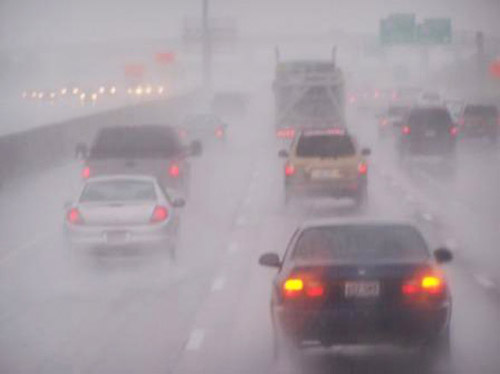 I never really looked into what rain signifies. Could it represent bright new beginnings? Bitter endings? Time for change? Washing away old memories? Prosperity? Growth? Whatever its meaning is, I believe today was enough verification that the simplest phenomena, like rain, can only signify one thing in our bizarre and beloved Lebanon: Organized chaos (a.k.a. Lebanon’s #1 trait).