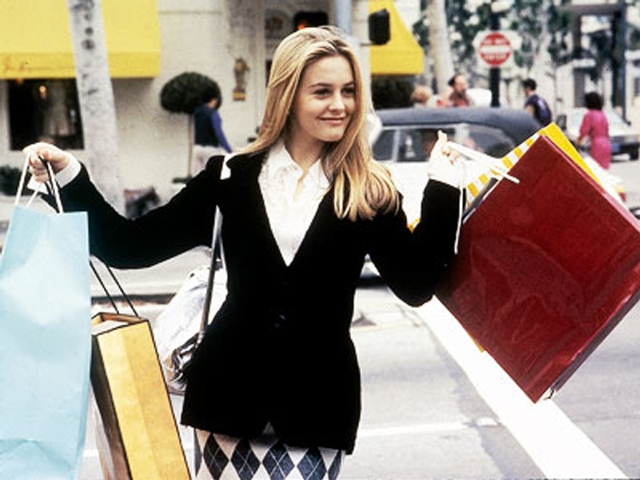 Many Lebanese girls have become so influenced with movies and TV series that they’ve turned their lives into a cheap imitation of the plastic Hollywood culture. Everywhere I look, I see 100 Paris Hilton wannabes making the statement “I am rich, beautiful, and shallow”.

Trying to be the mayor of Lebo-ville, where I had given myself the liberty of trying to fix or change the retards around me, proved to be impossible – little did I know that I need an army of psychiatrists, sociologists, wrestlers, snipers, and undercover retards to be able to communicate with these girls. I have now decided to stop trying to change anyone and everyone.

Instead, I considered trying a different approach of becoming more like them so that I don’t feel like vomiting or stapling their lips shut every time I have to see them or hear their stories. 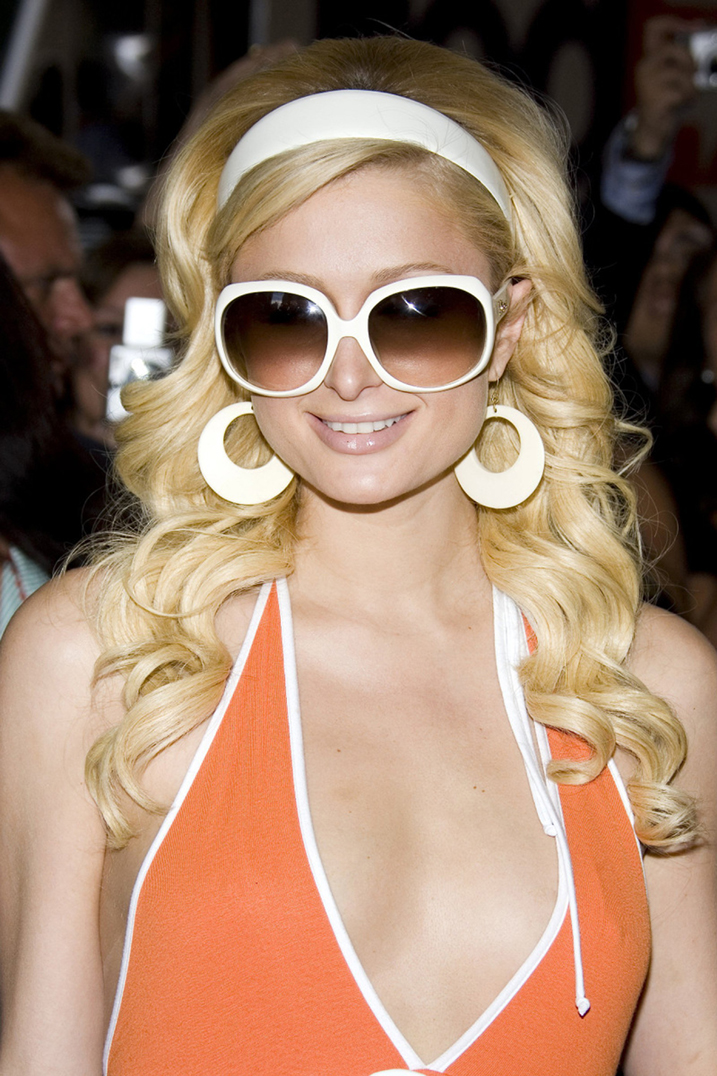 For starters, I would tell daddy to open up a clothes boutique for me as a hobby because I’m such a fashionista that knows nothing about anything other than clothing labels and what’s HOT this fall. I will “create” my own designs and display some of my friends’ high-end, ridiculously priced designs (made of high quality fabrics only found next to the vegetable markets of Tripoli and in “Sou2 el Ahad”). Of course, I wouldn’t stay in Lebanon to work – I have aspirations! My real job would be in “Milan, Paris, London, or New York” (of course cities like these would kill to have a little shit like me working in their job market).

I would replace my novels and Time magazines with more stimulating reads that will inform me on whether Brad and Angelina are getting a divorce or not, and where Jennifer Love Hewitt got her vajeyjey vajazzled! Not only would I become more globally aware, but I’d have more to discuss with my new group of girlfriends.

I would only go on vacations when the other cool kids are traveling –we’d all plan it out on each others’ walls on Facebook and meet at the same “in” destination where we could all go shopping and take photos of our shopping bags, and go clubbing in the hopes of a one night stand with a famous football player or actor. That wouldn’t mean I am a whore, no, it would just mean I’m the hottest of the bunch.

I would select my 56 “best friends” according to who has the richest dad, the coolest car, the most connections, and the most designer bags. I would show my loyalty by taking lots and lots of photos with them on Facebook so that people realize we’re close friends, and then gossip about each and every one of them. Most importantly, I’d pick one girl to copy and idolize while I envy and hate her with all my heart. I would gossip about her to everyone who knows and doesn’t know her, and I would backstab her several times; but not to worry, you’ll still see us together every Saturday night at Palais because I’d always lie and deny. 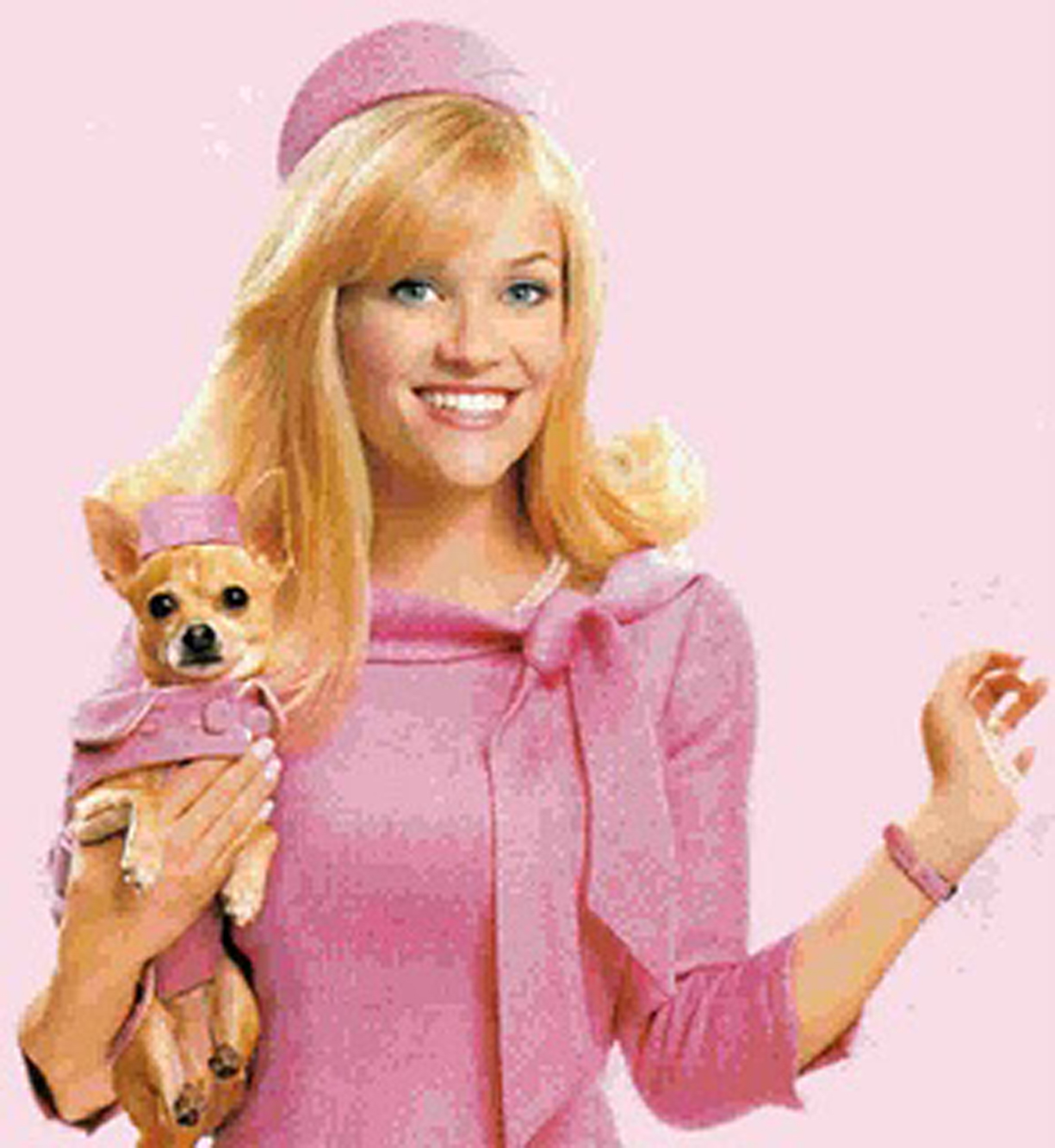 I would tell everyone how much I love being single because no guy out there is good enough – they are all in love with me of course. My guy should be well connected with all the club owners of Beirut so that we always have the best tables whenever and wherever. He should be filthy rich so that he can answer to my every whim –of course, he should be a daddy’s boy too (a multi-million dollar heir with no job and no ambitions should be just perfect). He’s the kind of guy that only goes out with beautiful , rich, AND shallow rich girls.

I would feel ashamed of my heritage (being Lebanese is so not cool!) and I’d brag about having a foreign passport (if it’s American and I’ve never been there before, it’s okay – I’m still American). I would act as if I don’t know who Majida El Roumi is while I praise the likes of Beyonce. If anyone does something that is “not cool”, I would say they are “Lebanese” (even if I’ve lived in Lebanon all my life and just studied abroad for a couple of years).

That being said, I would rather jump off a cliff than be any of the things I mentioned above. These girls are nothing but good marketers that are trying to be the next Lady Gaga (of Lebanon) because they are egomaniacs and attention whores who need to feel important and worshipped. They are too affected by Hollywood and celebrity lifestyles, but they forget that most Hollywood celebrities started out from nothing, without the help of mommy and daddy – they waited tables to pay rent, and worked like dogs to land their next gig. Many celebrities are people of substance that are proud of where they came from and never try to hide it or forget it (as opposed to a girl whose dad is a taxi driver, but still acts like the daughter of royalty). I know way too many girls who have tried to flaunt the “I’m a rich b**ch with the best sense of style – be me or do me” and I am not impressed at all. On the other hand, I know a girl that has her own cooking show on TV now, another who has published an article about eating disorders, another who can make you cry with laughter when reading her books, and another who founded a non-profit organization to feed the poor. Those are the women that should be idolized and appreciated.