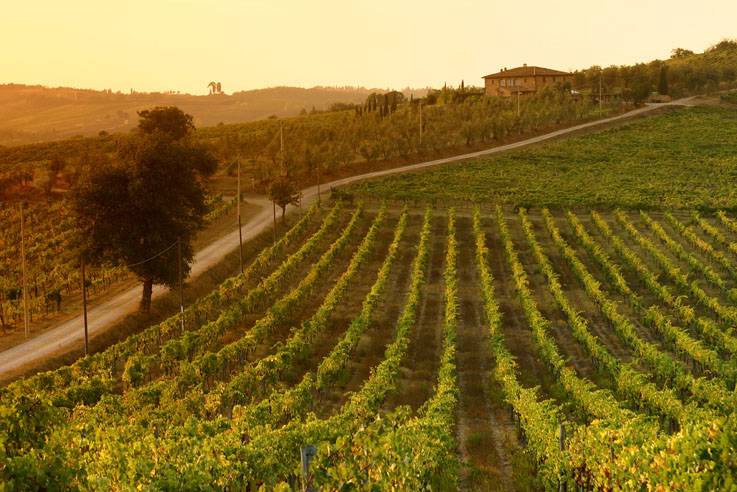 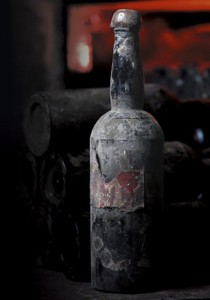 Now comes the turn of the 1775 Sherry from the Massandra Collection, sold at Sotheby’s London in 2001. It fetched a price of $43,500. Massandra winery was highly admired in the Czarist Russia. Massandra’s cellar contains umpteen bottles (close to a million) of both Russian and Western European wines. This Sherry was the oldest among the Western European variety.

The wine bottle of 1784 Chateau d’Yquem stands third. It was sold at Christie’s London in 1986 for an amazing sum of $56,588. This bottle also bears the initials of Thomas Jefferson.

Jeroboam Chateau Mouton-Rothschild 1945 fetched the second highest price ever. The wine was considered to be one among the highly admired vintages of the 20th century. It was sold for a whopping $114,614 at Christie’s London in 1997.

The bottle of wine that fetched the highest ever price was Chateau Lafite, 1787. It fetched a price of $160,000 at Christie’s London in 1985. The wine was bought for Forbes collection. The specialty of the bottle is that it bears Thomas Jefferson’s initials etched on the glass.

Chateau Lafite 1787
Those wines are perfect gifts for your best business partner, but may not a perfect Gifts For Doctors as they concern more about their health.