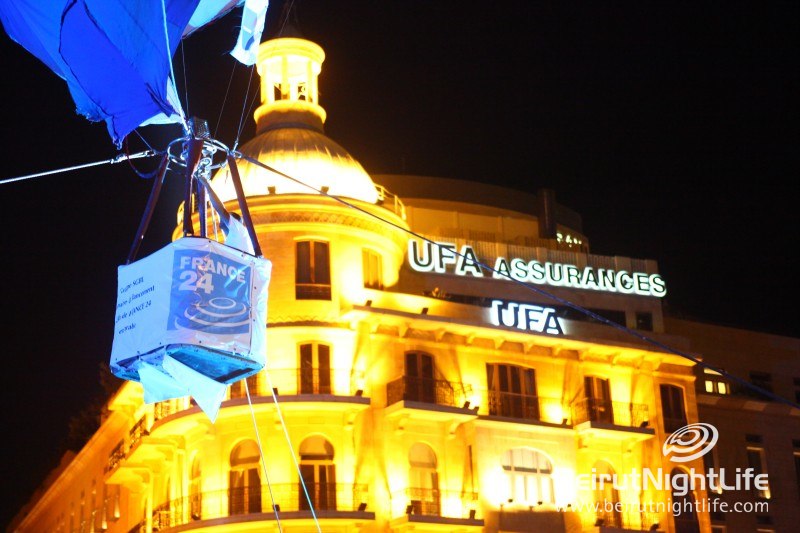 France 24 celebrates the launch of its 24 hour news in Arabic in Downtown Beirut.  Sponsored by SGBL France 24 continues to develop its third language, Arabic, which has already met with success when it started broadcasting live for only 10 hours.
Their aim is always to give the world up to date news from a French perspective, 24 hours a day, seven days a week, while sharing French values across the globe.
Downtown Beirut witnessed a breath taking show, where a hot air balloon was prepped to go sky high decorated in the colors of the French flag. The celebration followed a press conference held at the Albergo Hotel discussing the reasons behind why France 24 opened offices in Lebanon as well as the reasons behind broadcasting 24 hours in Arabic language.

France 24 established offices in Lebanon for its Arabic-language channel due to the freedom of press that that the country enjoys, explains Nahida Nakad, Director of Arabic language channel France 24. “Lebanon unlike other countries in the region has an added value for freedom of speech. I have been working in Lebanon for over a year and a half without receiving phone calls from the government to restrict any content broadcast by the channel.”

Launched on December 2006, France 24 is a 24/7 international news channel. Its mission is to cover current international events from a French perspective and to convey French values throughout the world. It is a news hub that broadcasts its programs over the airwaves and over the internet in French, English and Arabic.

Less than four years after its launching France 24 has become the first French channel to start 24-hour Arabic broadcasts. France 24 CEO Alain de Pouzilhac, explained that they increased their capital by 15 million euros in order to be broadcast their Arabic channel for 24 hours rather than only 10 hours.

Pouzilhac added that the channel decided to broadcast 24 hours a day in Arabic because more than 300 million people worldwide speak Arabic. “We should give Arabic language the attention it deserves because 60 to 80 percent of people in this part of the world speak Arabic only, contrary to some elites who speak two or three other additional languages,” he added.

He also added that he believes that communication helps avoid conflicts and also helps in allowing people understand each other better. 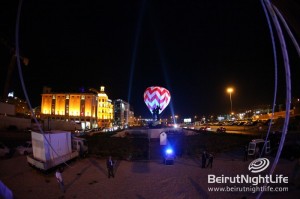 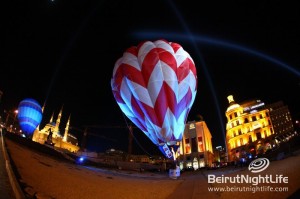 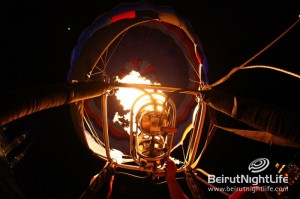 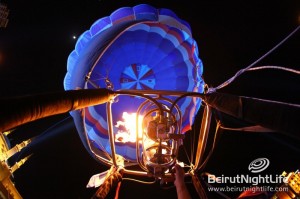 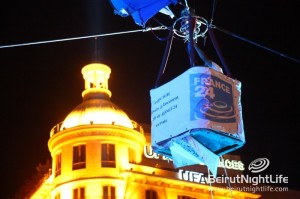 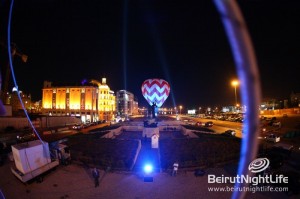 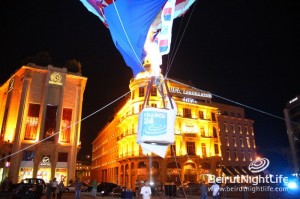 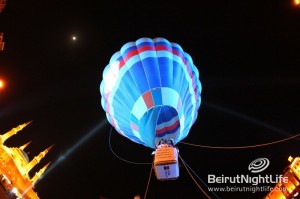 Newer Post A MINI Adventure and Evening Night in Beirut
Older PostBaalbeck: The Pride of Lebanon