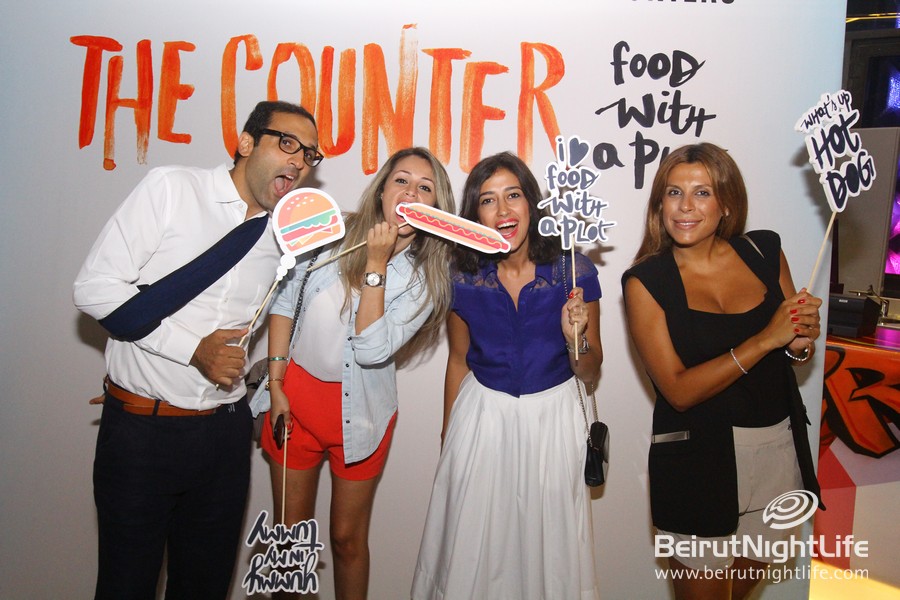 It was the most delicious avant premiere we’ve seen yet in Beirut! The food romance movie From Bombay to Paris, also called The Hundred Foot Journey, had its fabulous debut in Lebanon’s luxurious Cinemacity Beirut Souks on Tuesday night amid social and media figures, as well as food and movie lovers. Yummy bites were provided by The Counter before the movie was shown, while the crowd mingled and took pictures with fun props and quotes. Afterwards the highly anticipated Helen Mirren film was shown for all the excited attendees.