Win Your Free Tickets to the Premiere of Argo 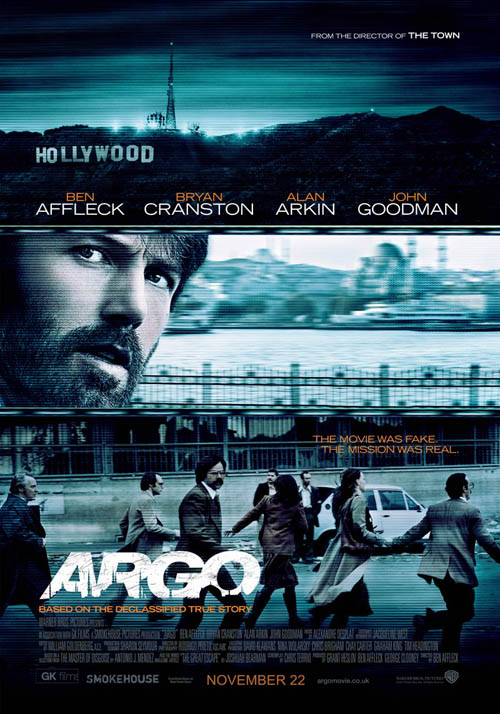 Political film and conspiracy lovers, BeirutNightLife.com has something for you! The box office block buster Argo is here! A dramatization of the 1980 joint CIA-Canadian secret operation to extract six fugitive American diplomatic personnel out of revolutionary Iran.

BeirutNightLife.com wants to give you 20 FREE tickets to the premiere and add in some killer merchandise to sweeten the deal including caps and t-shirts.

BeirutNightLife.com will be running this Argo Competition, which means its your only chance to win! 20 winners total will be chosen to go see the premiere of the Argo, on November 21st at Empire Sofil (7:30PM).

Do you want a free ticket into one of the hottest movie premiere this year? Just answer the simple question below…see you at the movie!

Argo is loosely based on a true story about the attempted rescue of six U.S diplomats from what city in Iran?