Win your free tickets to “The Conjuring” premiere at VOX Cinemas 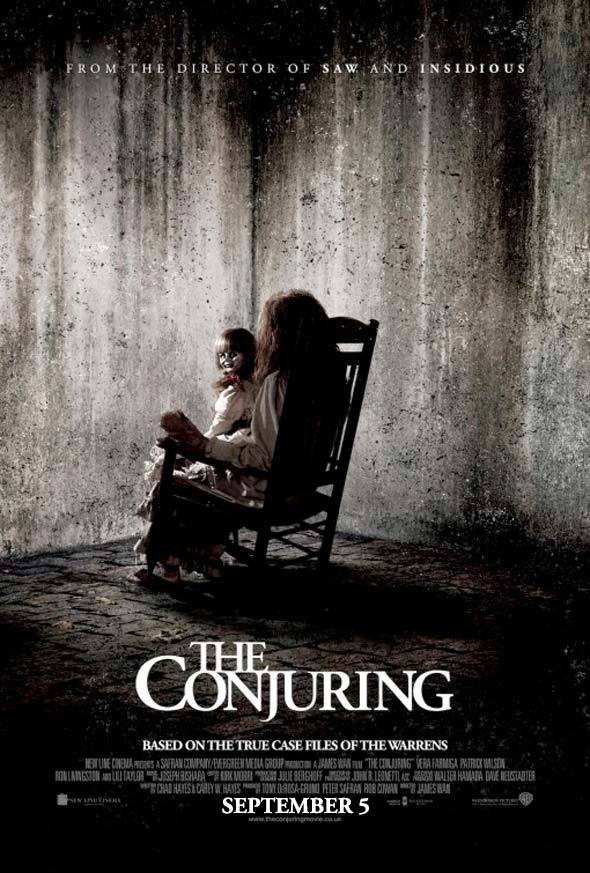 A horror blockbuster is coming to the Lebanese theaters this September 3rd, 2013. The movie plot is about Paranormal investigators Ed and Lorraine Warren who work to help a family terrorized by a dark presence in their farmhouse.

BeirutNightLife.com wants to give you 10 FREE tickets to go see the premiere at VOX Cinemas City Centre on September 3rd, 8:00 p.m.

BeirutNightLife.com will be running ‘The Conjuring’ Competition, which means its your only chance to win! 5 winners in total (Each winner gets 2 tickets) will be chosen to go see the premiere of the ‘The Conjuring’,  on September 3rd, 8:00 p.m.

Do you want a free ticket into one of the biggest horror hit movies premiere this year? Just answer the simple question below…see you at the movie!

The Conjuring reunites director James Wan with this actor, who stars as Ed Warren, paranormal investigator and husband to Lorraine Warren and previously starred in Wan’s Insidious. His film credits include Prometheus and the Golden Globe-nominated Young Adult. This actor was also nominated for both a Golden Globe and a Prime Time Emmy Award for his role in the acclaimed fantasydrama Angels In America. Name the actor.