Win Tickets to See Sin City: A Dame to Kill For at VOX 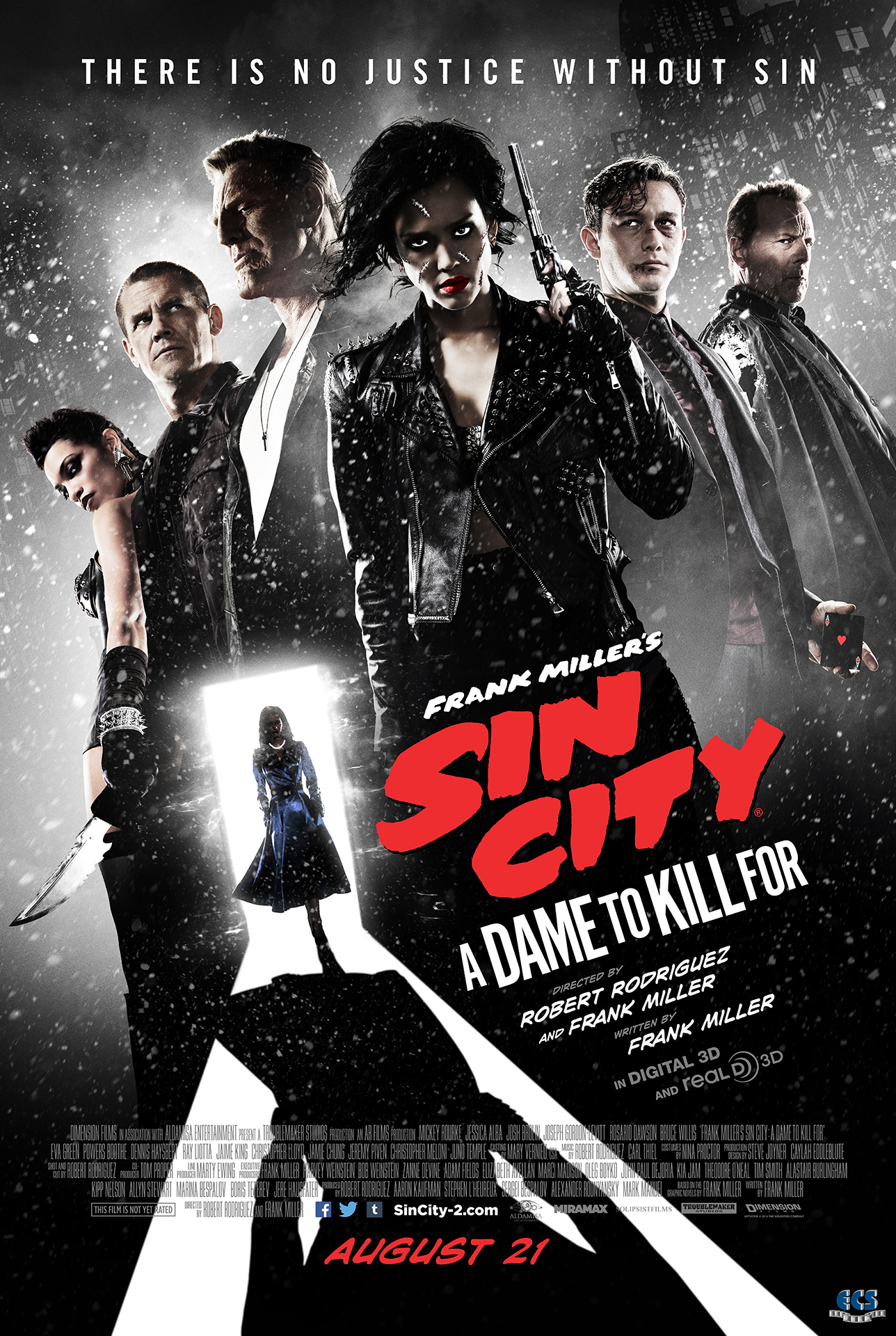 It’s one of the most highly anticipated action movies of the year and we want you to see it on the biggest screen in Lebanon at VOX Cinemas! This is the second installment of the comic book crime thriller series. In the movie some of Sin City’s most hard-boiled citizens cross paths with a few of its more reviled inhabitants.

The premiere of Sin City: A Dame to Kill for is on Tuesday Sept 2nd at 8pm at VOX Cinemas in Beirut City Center. Do you want to be one of the first to see the exciting movie? We’re giving away a pair of tickets to 10 lucky winners. Just answer this question and it’s your chance to get them!

Which actor plays the character of Marv in the movie?