Win Tickets to See Frozen – The Animated Movie of the Year!

Are you ready for the best animated movie of the year? It’s reached number 1 in the US box-office, and critics are calling it the best Disney movie since “The Lion King”. Now Disney’s “Frozen” hits theaters in Lebanon and it’s your chance to see the beautiful animated adventure at its premiere on Thursday, December 19 at Planete Abraj. Other than free tickets for the English and French versions of the movie, there’s also plenty of fun goodies. You’ve got the chance to win t-shirts for adults, boys and girls, a beanie, scarf, and hoodie, as well as a watch, USB and water-bottle.

“Frozen” takes you on a magical journey with the fearless optimist Princess Anna, as she teams up with Kristoff and goes on an epic adventure, encountering Everest-like conditions and a hilarious snowman named Olaf in a race to find Anna’s sister Princess Elsa, whose icy powers have trapped the kingdom in eternal winter.

Which famous actress is the voice of Princess Anna? 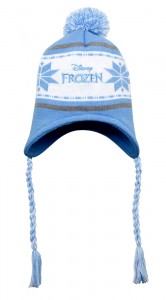 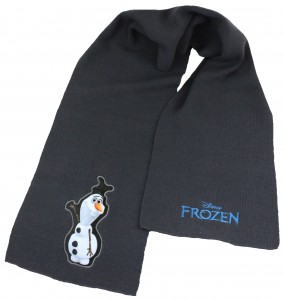 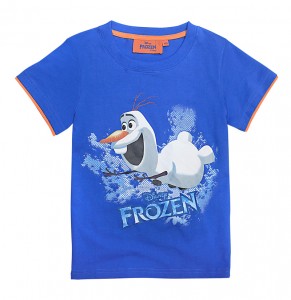 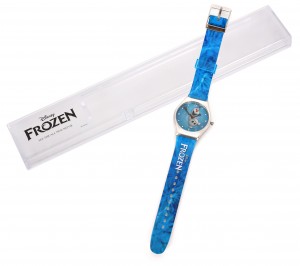 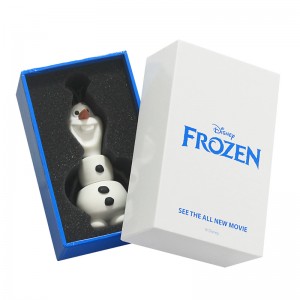 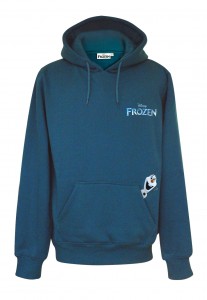 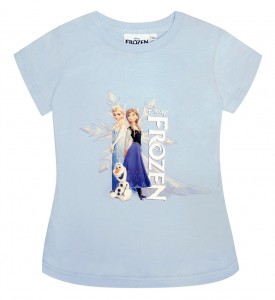