Win Tickets to see The Angriest Man in Brooklyn! 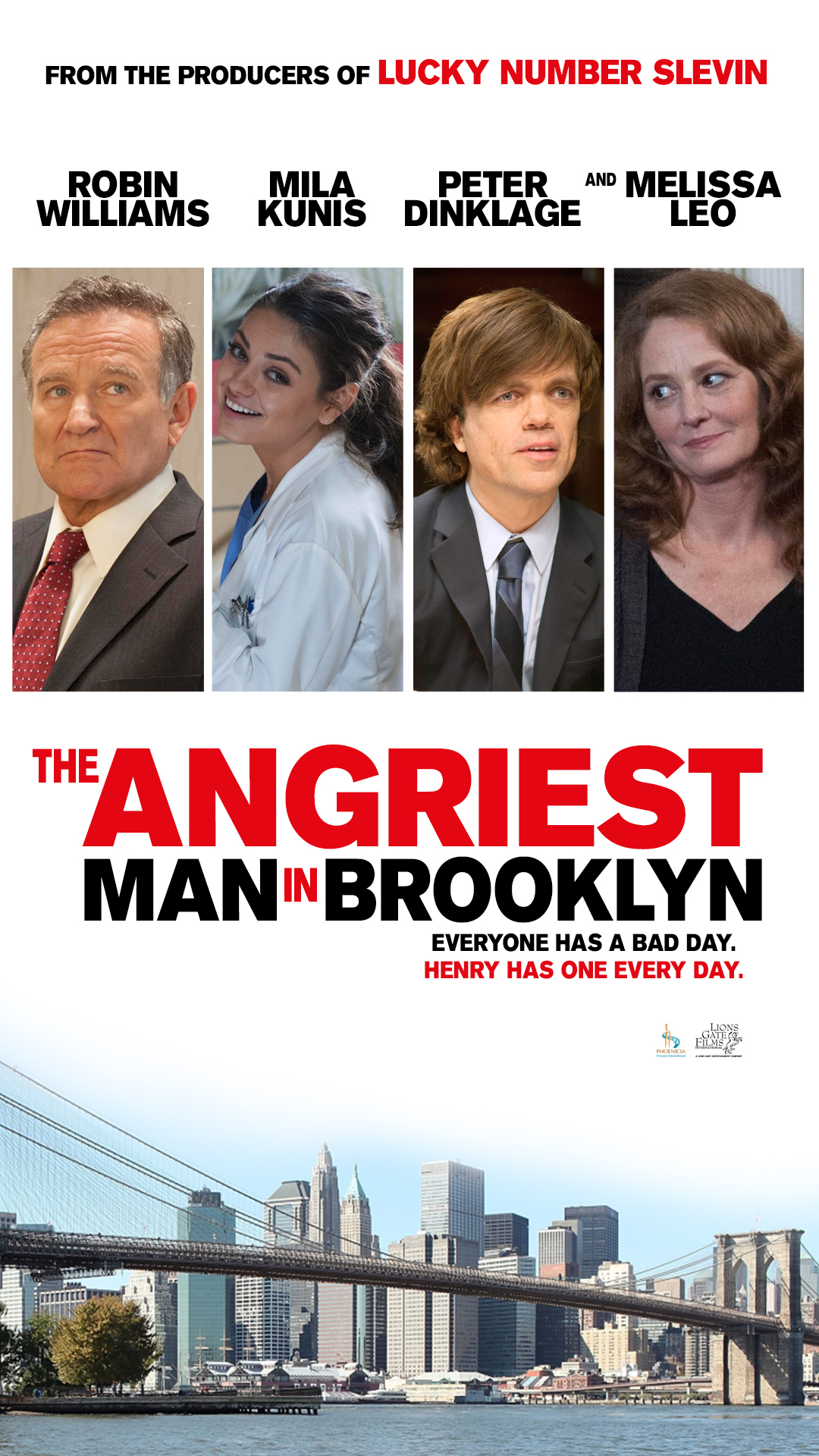 How would you like to be one of the first in the country to see the highly anticipated Robin Williams film Angriest Man in Brooklyn? The avant premiere is happening on Wednesday June 4 at Grand Cinemas ABC Dbayeh at 7:30 PM and it’s your chance to win tickets to be there! The comedy, which also stars the beautiful Mila Kunis, is about Henry, a man who’s always unhappy and angry at the world and everyone in it. He is mistakenly told that he has only 90 minutes to live by his doctor, so he goes out to reconcile with his wife, brother and friends in the short time that he thinks he has left. Meanwhile the doctor goes n a city-wide search to tell him it’s not true!

We’re giving away 2 tickets to 5 lucky winners, so you can enjoy the laughs with a friend. Just answer the below question and you might be a winner.

What is the name of the director of Angriest Man in Brooklyn?