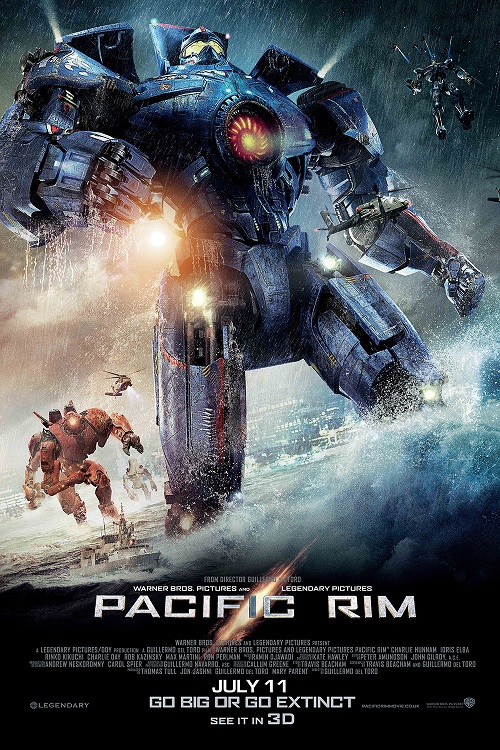 “Pacific Rim” is coming to the Lebanese theaters this July 9th, 2013. From acclaimed filmmaker Guillermo del Toro comes the sci-fi action adventure “Warner Bros. Pictures and Legendary Pictures Pacific Rim”. When an alien attack threatens the Earth’s existence, giant robots piloted by humans are deployed to fight off the menace.

BeirutNightLife.com wants to give you 10 FREE tickets to the premiere at Grand Cinemas ABC Dbayeh on July 9th 8:00 p.m.

BeirutNightLife.com will be running ‘Pacific Rim’ Competition, which means its your only chance to win! 5 winners in total (Each winner gets 2 tickets) will be chosen to go see the premiere of the ‘Pacific Rim’,  on July 9th 8:00 p.m.

Do you want a free ticket into one of the greatest movie premieres this year? Just answer the simple question below…see you at the movie!

In Pacific Rim, this actor, who originally hails from the UK, stars as Jaeger pilot Raleigh Becket. He is best known for his role as Jackson “Jax” Teller in the popular television series “Sons of Anarchy.”
Name the actor.