Win Free Tickets for The Hobbit: The Battle of the Five Armies at VOX Cinemas 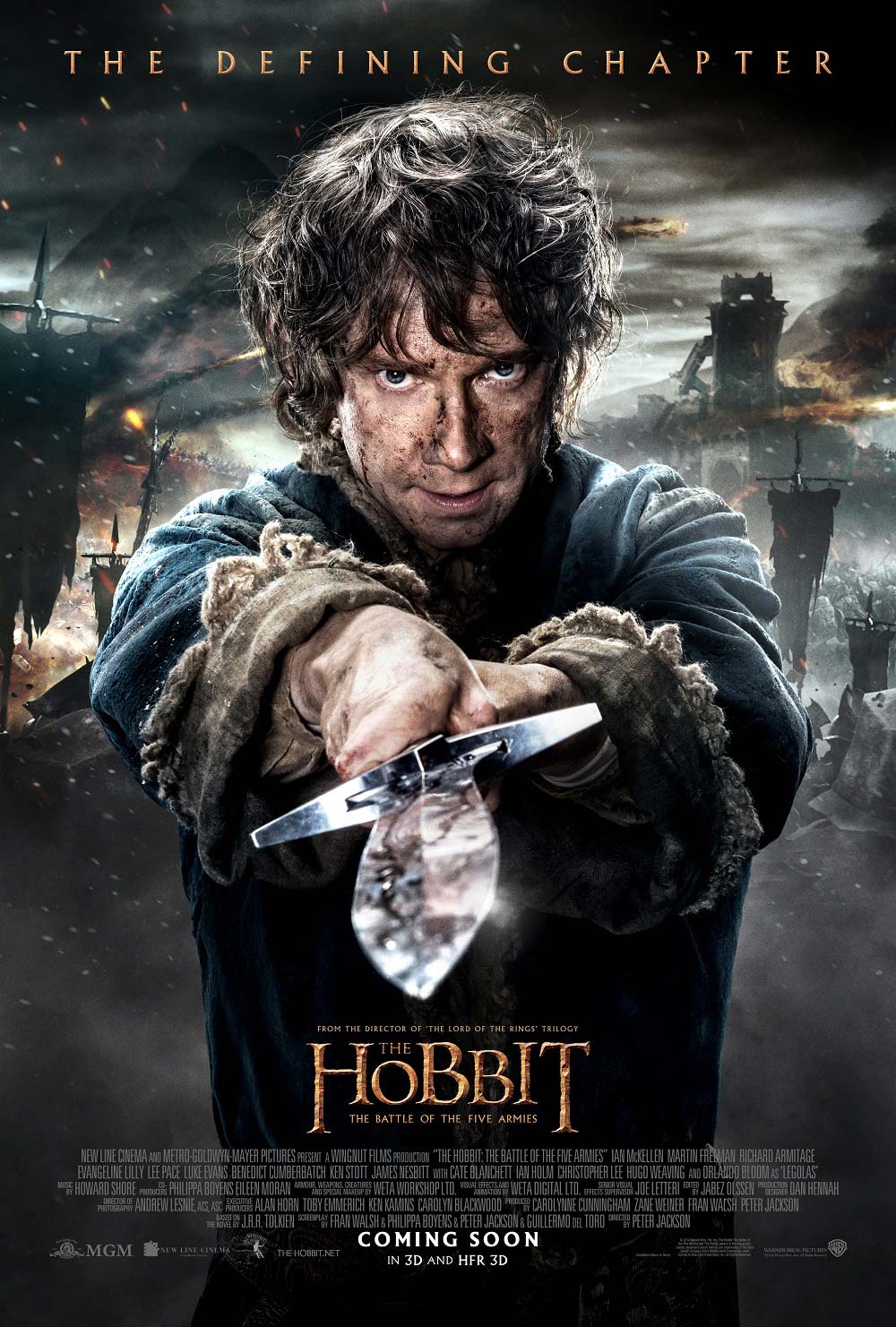 Answer the following question and you’ll be in the draw to win tickets to watch the movie before anyone else. The premiere is happening at VOX Cinemas in Beirut City Center on Monday December 8, 2014 at 7:30 PM. We’re giving away 2 tickets to 5 winners, just answer this question:

Who directed the movie “The Hobbit: The Battle of the Five Armies”?