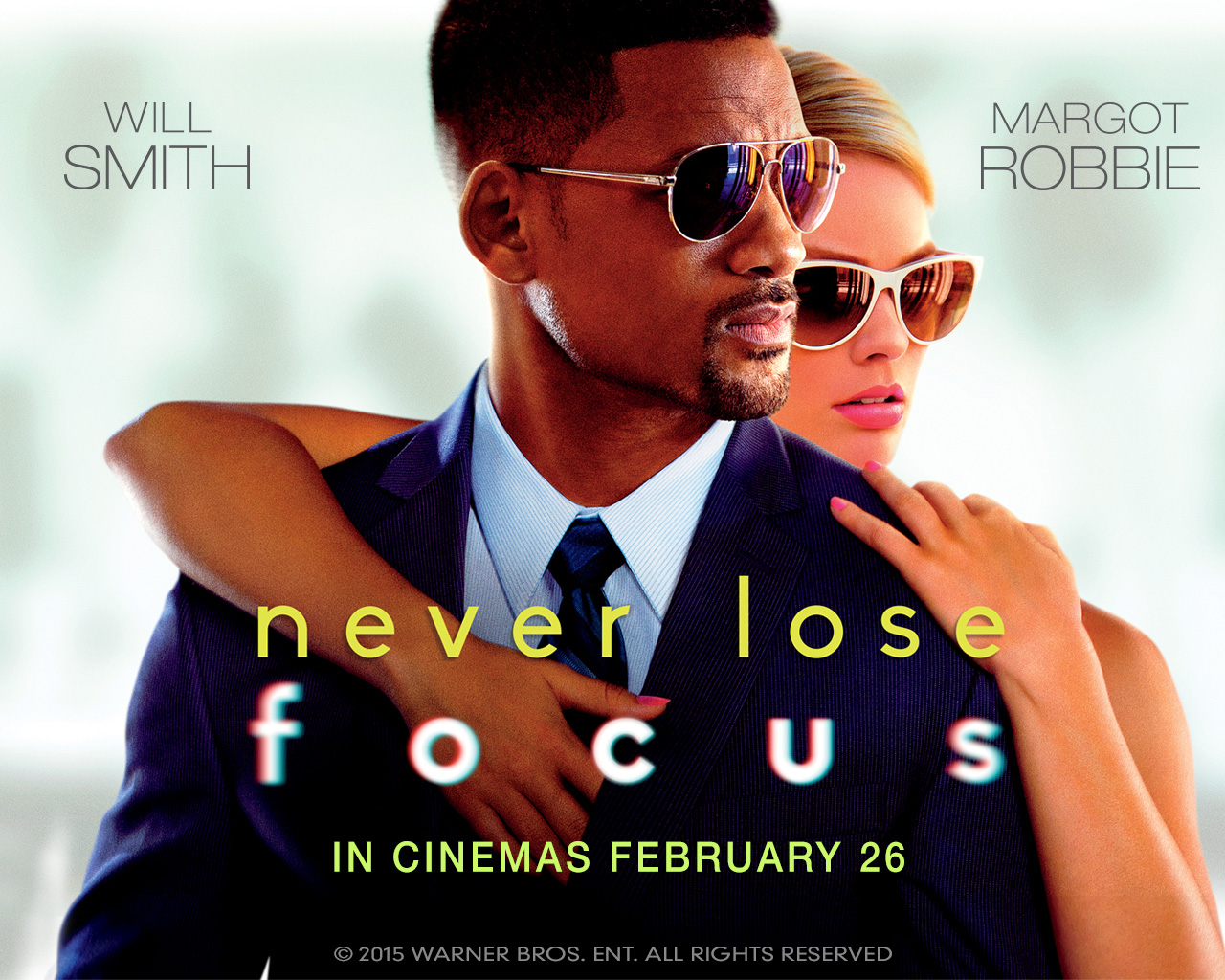 Answer the following question and you’ll be in the draw to win tickets to watch the movie before anyone else. The premiere is happening at Beirut Souks Cinemacity on Monday February 23, 2015 at 8:00 PM. We’re giving away 2 tickets to 7 winners, just answer this question:

Focus also stars this Brazilian actor in the role of Garriga. He is well known for his role in  the film Love Actually as well as his role as the character Xerxes in Zack Snyder’s 300  film franchise for which he became the first Brazilian actor to receive an MTV Movie Award nomination. Name this actor.