Win your free ticket to “Man of Steel” 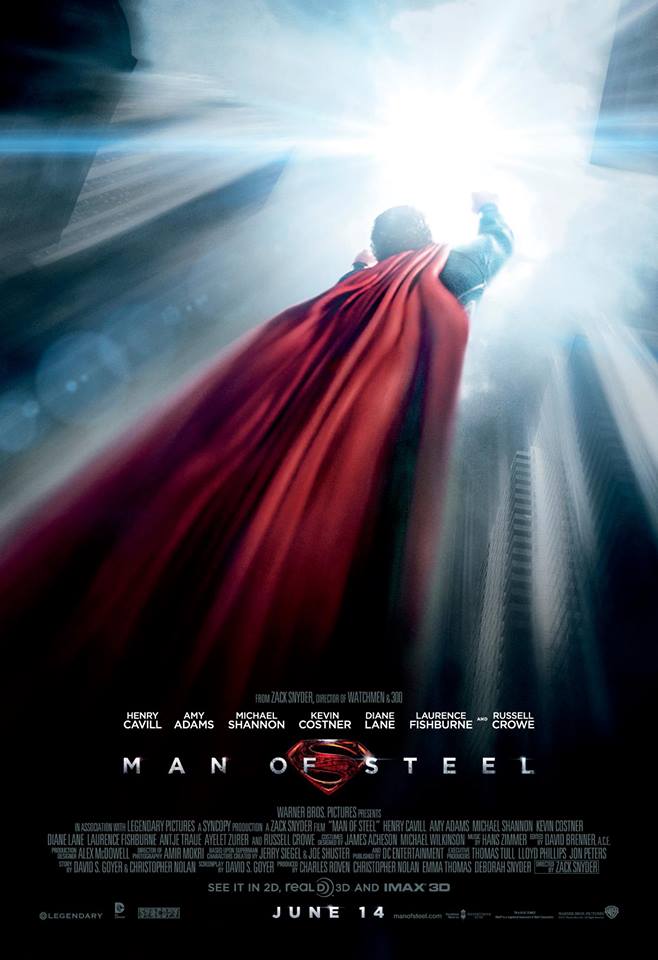 Superman is back with a new hit movie “Man of Steel”!  A young journalist is forced to confront his secret extraterrestrial heritage when Earth is invaded by members of his race.

BeirutNightLife.com wants to give you 5 double pass tickets to the avant premiere  at Grand ABC Dbayeh.


BeirutNightLife.com will be running “Man of Steel” Competition, which means its your only chance to win! 5 winners in total will be chosen to go see the premiere of the “Man of Steel”, on June 12th, 2013 at Grand ABC Dbayeh 8:00 p.m.

You want to catch the new Superman hit movie? Just answer the simple question below…see you at the movie!

The screenplay for Man of Steel was written by this man, who has worked on many films based on comic book characters, such as the Blade Trilogy and The Dark Knight Trilogy. He is also an established comic book writer. Name the writer