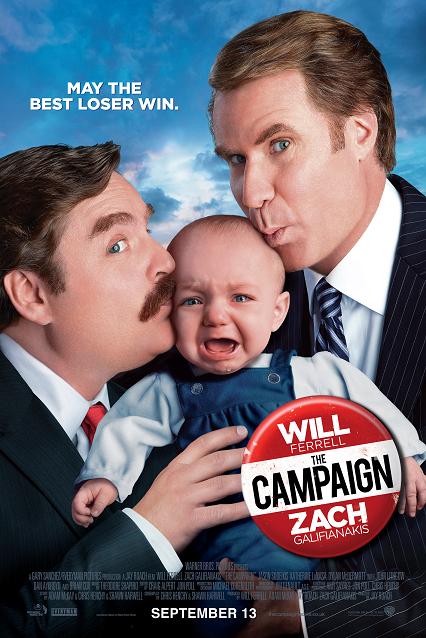 And don’t forget to get to your favorite theater to catch the hilarious new comedy, The Campaign, staring Will Ferrel and Zach Galifianakis.

The Campaign is helmed by this acclaimed director. He is known for box office hits such as the Austin Powers franchise, the Meet the Parents franchise and Dinner for Schmucks. Name this director. 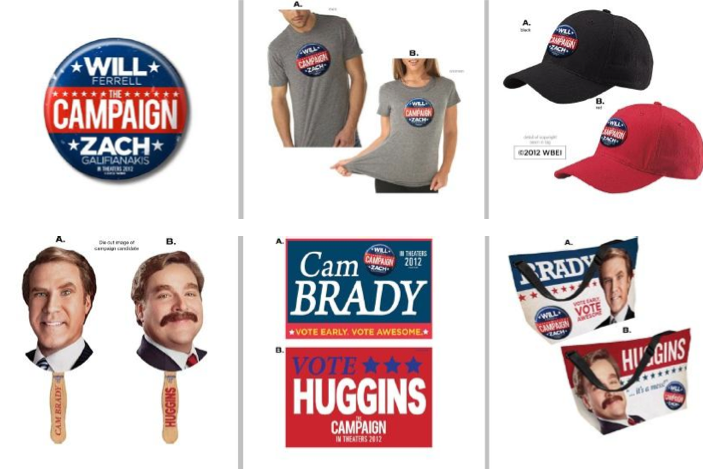