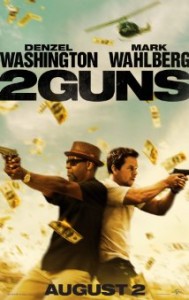 Summary: A DEA agent and a naval intelligence officer find themselves on the run after a botched attempt to infiltrate a drug cartel. While fleeing, they learn the secret of their shaky alliance: Neither knew that the other was an undercover agent. 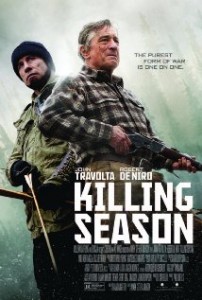 Summary: Two veterans of the Bosnian War — one American, one Serbian — find their unlikely friendship turn tense with one of them reveals their true intentions. 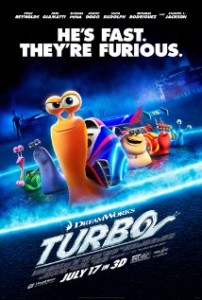 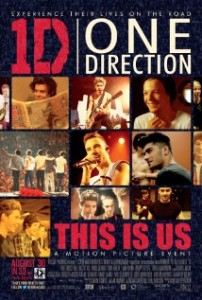 One Direction: This is us 3D

Summary: A look at Niall, Zayn, Liam, Louis, and Harry’s meteoric rise to fame, from their humble hometown beginnings and competing on the X-Factor, to conquering the world and performing at London’s famed O2 Arena.