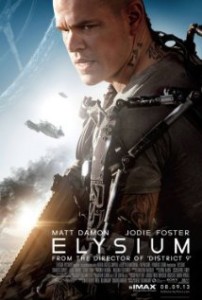 Summary: Set in the year 2154, where the very wealthy live on a man-made space station while the rest of the population resides on a ruined Earth, a man takes on a mission that could bring equality to the polarized worlds. 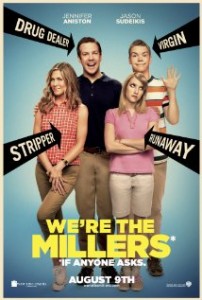 Summary: A veteran pot dealer creates a fake family as part of his plan to move a huge shipment of weed into the U.S. from Mexico.