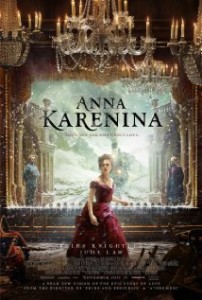 Summary: Set in late-19th-century Russia high-society, the aristocrat Anna Karenina enters into a life-changing affair with the affluent Count Vronsky. 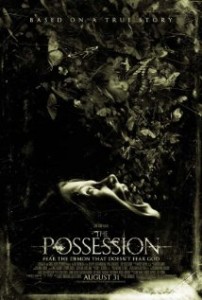 Summary: A young girl buys an antique box at a yard sale, unaware that inside the collectible lives a malicious ancient spirit. The girl’s father teams with his ex-wife to find a way to end the curse upon their child. 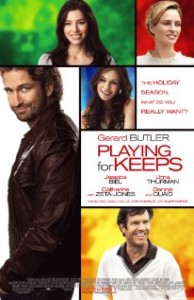 Summary: A former sports star who’s fallen on hard times starts coaching his son’s soccer team as a way to get his life together. His attempts to become an adult are met with challenges from the attractive soccer moms who pursue him at every turn. 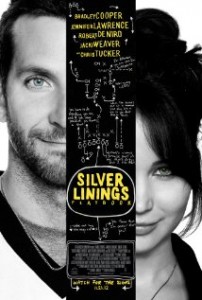 Summary: After a stint in a mental institution, former teacher Pat Solitano moves back in with his parents and tries to reconcile with his ex-wife. Things get more challenging when Pat meets Tiffany, a mysterious girl with problems of her own.

The Week After- Dec 20: The Impossible / Jack Reacher / Life Of Pi / Tad Jones