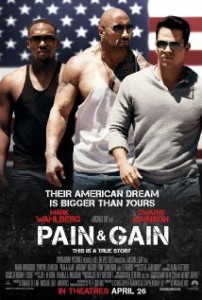 Summary: A trio of bodybuilders in Florida get caught up in an extortion ring and a kidnapping scheme that goes terribly wrong. 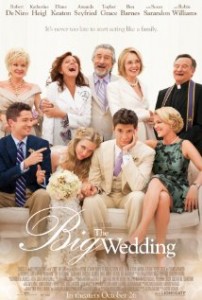 Summary: A long-divorced couple fakes being married as their family unites for a wedding. 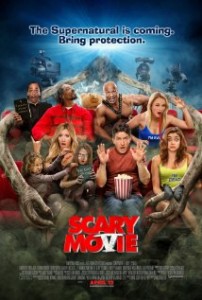 Summary: A couple begin to experience some unusual activity after bringing their newborn son home from the hospital. With the help of home-surveillance cameras and a team of experts, they learn they’re being stalked by a nefarious demon. 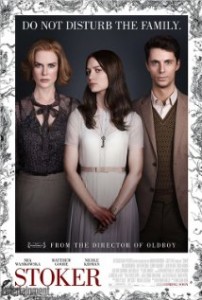 Summary: After India’s father dies, her Uncle Charlie, who she never knew existed, comes to live with her and her unstable mother. She comes to suspect this mysterious, charming man has ulterior motives and becomes increasingly infatuated with him.

May 16th: Into Darkness / The Great Gatsby / Jobs