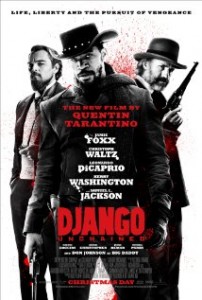 Summary: With the help of a German bounty hunter, a freed slave sets out to rescue his wife from a brutal Mississippi plantation owner. 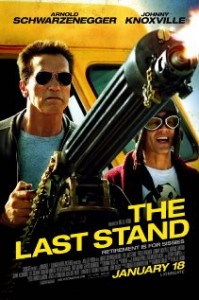 Summary: The leader of a drug cartel busts out of a courthouse and speeds to the Mexican border, where the only thing in his path is a sheriff and his inexperienced staff. 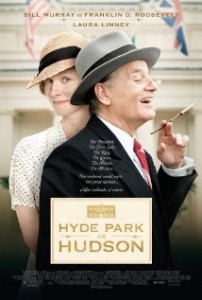 Summary: The story of the love affair between FDR and his distant cousin Margaret “Daisy” Suckley, centered around the weekend in 1939 when the King and Queen of the United Kingdom visited upstate New York.

Next Week: Gangster Squad / The BabyMakers / The Sessions

The Week After- Jan 31: Hansel and Gretel / Warm Bodies / On the road / Lincoln