Summary: A thief with a unique code of professional ethics is double-crossed by his crew and left for dead. Assuming a new disguise and forming an unlikely alliance with a woman on the inside, he looks to hijack the score of the crew’s latest heist.

Summary: Annabel and Lucas are faced with the challenge of raising his young nieces that were left alone in the forest for 5 years…. but how alone were they?

Summary: Three protagonists, one city… Coming from different backgrounds, they pass each other but they never meet, though, the effect of one incident will drastically alter the lives of the three of them! 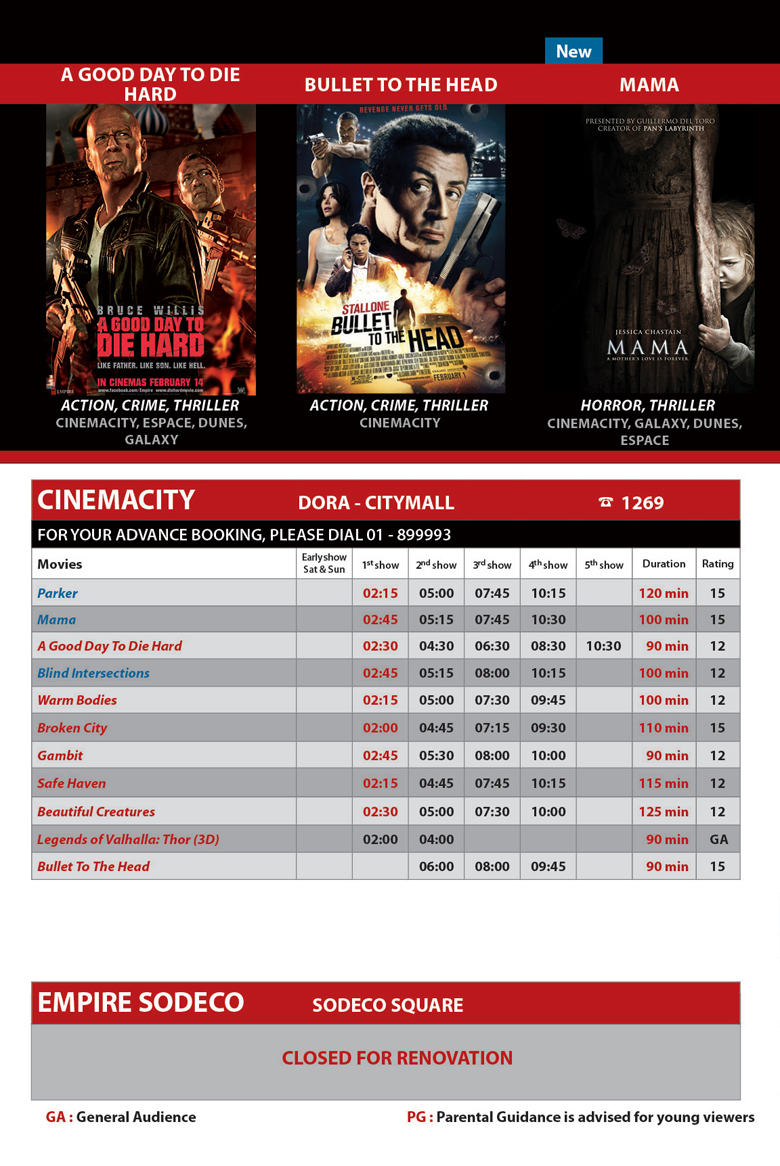 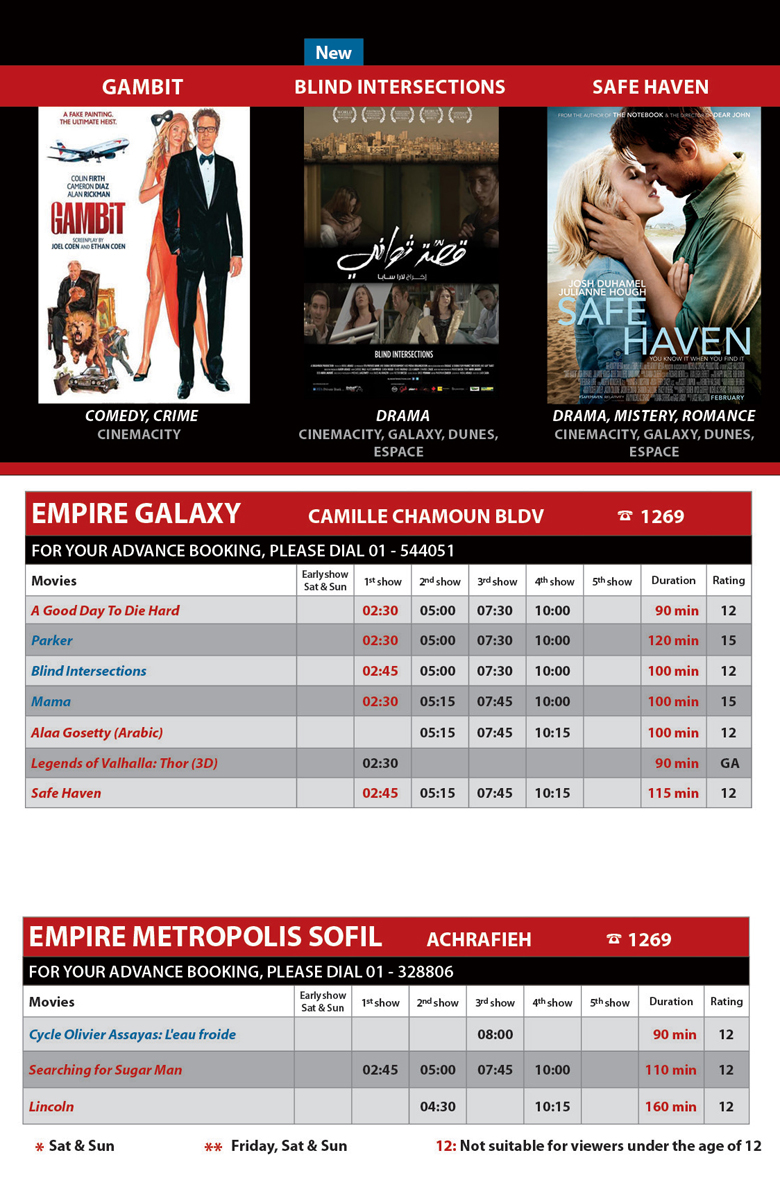 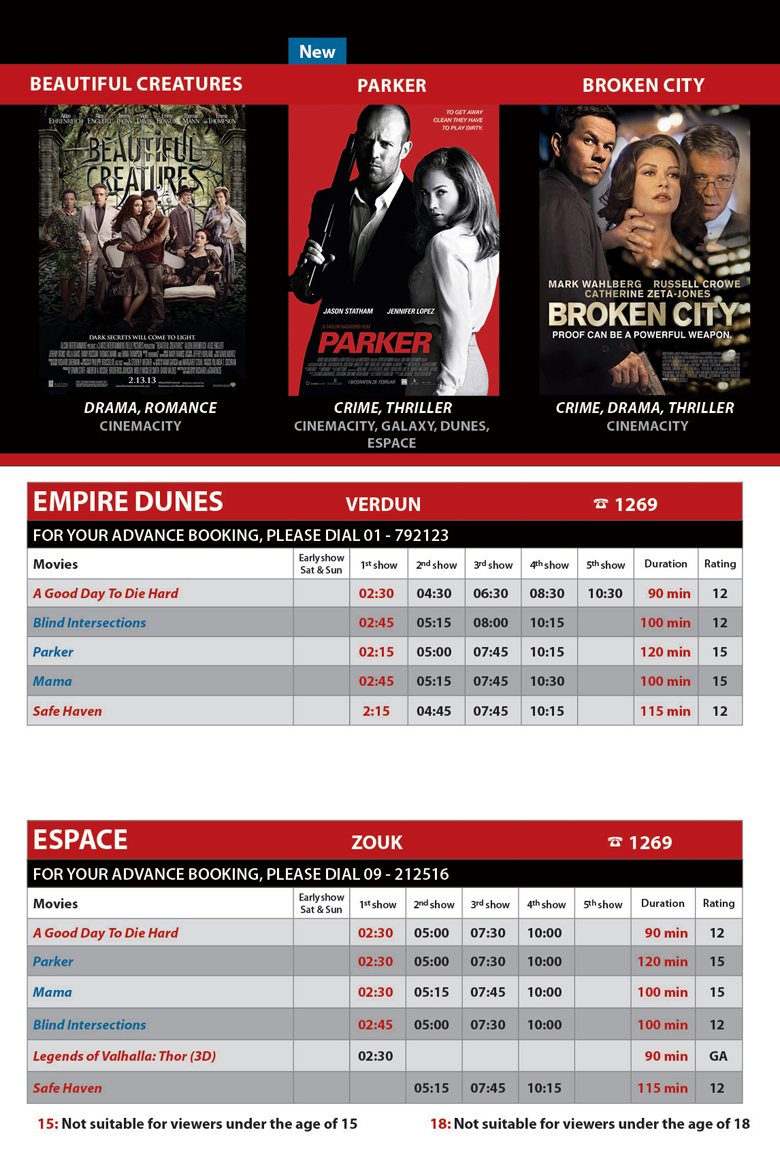