Summary: The world’s very first prehistoric family goes on a road trip to an uncharted and fantastical world.

Summary: The G.I. Joes are not only fighting their mortal enemy Cobra; they are forced to contend with threats from within the government that jeopardize their very existence.

Summary: A newly married couple’s best man decides to capture their wedding on video and present them with it as a gift.

Summary: Georges and Anne are in their eighties. They are cultivated, retired music teachers. Their daughter, who is also a musician, lives abroad with her family. One day, Anne has an attack. The couple’s bond of love is severely tested. 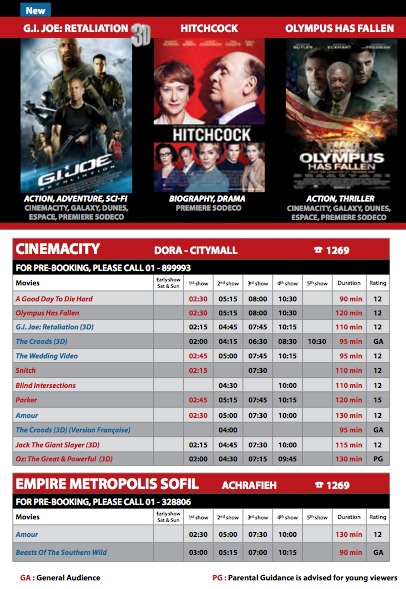 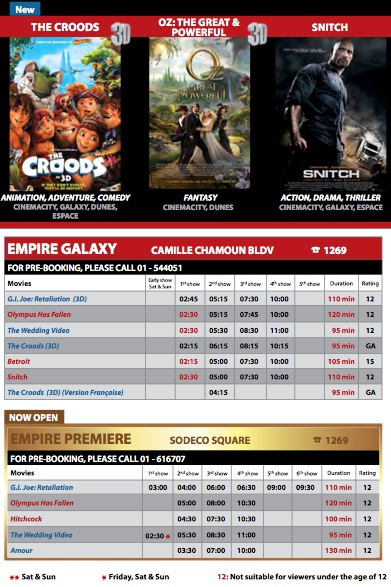 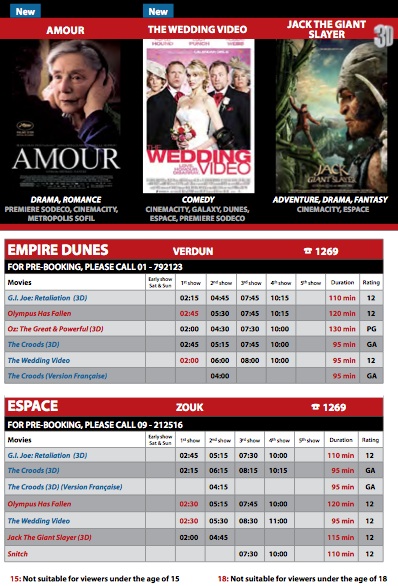