Summary: A love story between influential filmmaker Alfred Hitchcock and wife Alma Reville during the filming of Psycho in 1959.

Summary: Disgraced former Presidential guard Mike Banning finds himself trapped inside the White House in the wake of a terrorist attack; using his inside knowledge, Banning works with national security to rescue the President from his kidnappers.

Summary: Beca, a freshman at Barden University, is cajoled into joining The Bellas, her school’s all-girls singing group. Injecting some much needed energy into their repertoire, The Bellas take on their male rivals in a campus competition. 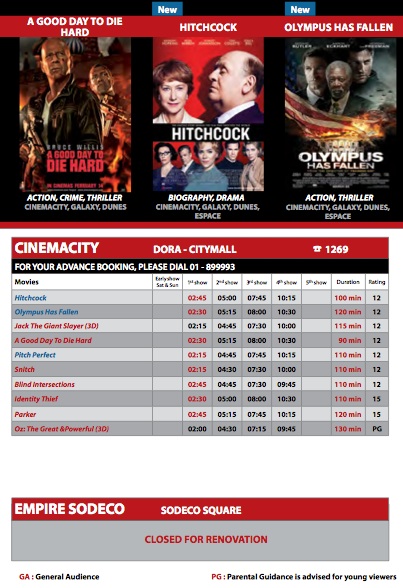 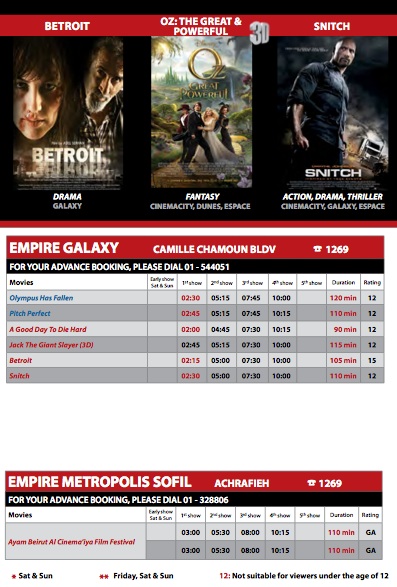 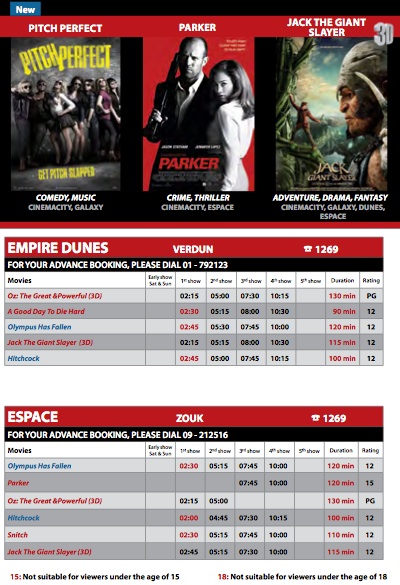