Summary: A reporter returns to his Florida hometown to investigate a case involving a death row inmate.

OZ: The Great and Powerful

Summary: A small-time magician arrives in an enchanted land and is forced to decide if he will be a good man or a great one.

Summary: A father goes undercover for the DEA in order to free his son who was imprisoned after being set up in drug deal. 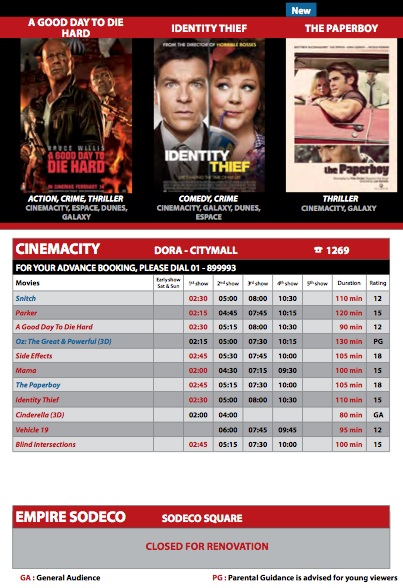 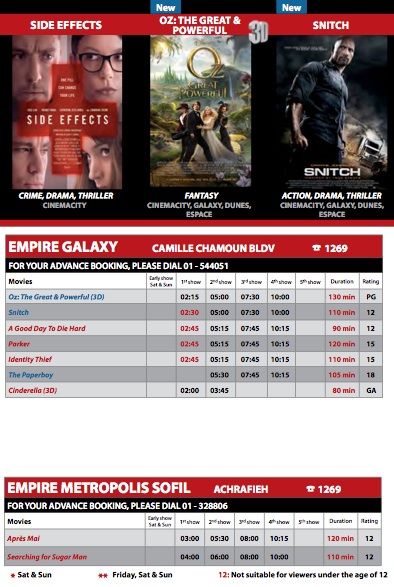 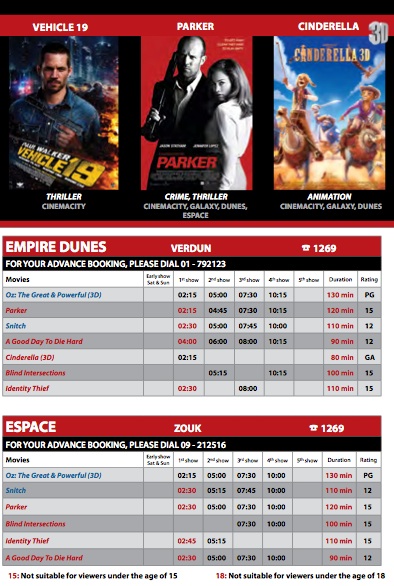