Summary: A young woman’s world unravels when a drug prescribed by her psychiatrist has unexpected side effects.

Summary: A foreign traveler (Walker) unknowingly picks up a rental car that will tie him to a web of corrupt local police.

Summary: Mild-mannered businessman Sandy Patterson travels from Denver to Miami to confront the deceptively harmless-looking woman who has been living it up after stealing Sandy’s identity.

Summary: This modern take on Cinderella is set to the backdrop of the Wild West featuring a new cast of furry and feathered friends. Cinderella is transformed for a night at the royal ball, but finds herself battling a band of gorilla pirates who have kidnapped Prince Vladimir and the Duchess. Will she have time to save the day and fall in love before the clock strikes twelve? 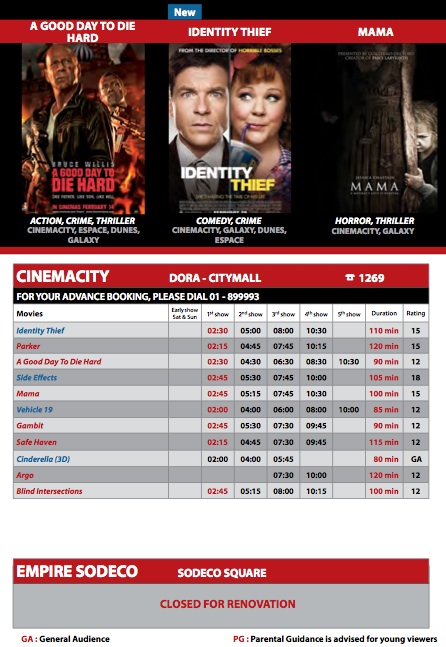 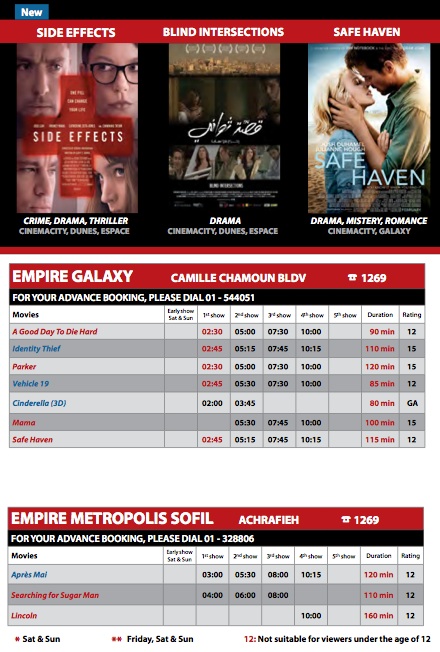 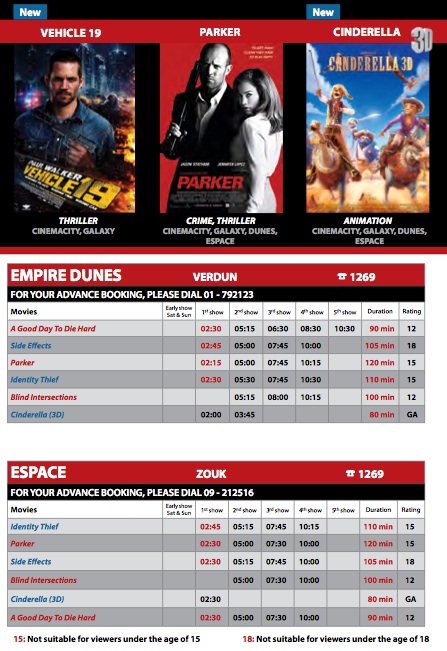