Summary: The haunted Captain of a Soviet submarine holds the fate of the world in his hands. Forced to leave his family behind, he is charged with leading a covert mission cloaked in mystery.

Summary: An art auctioneer who has become mixed up with a group of criminals partners with a hypnotherapist in order to recover a lost painting.

Summary: Forced underground by the next ice age, a struggling outpost of survivors must fight to preserve humanity against a threat even more savage than nature.

Summary: A Muslim detective teams with an American posing as a graduate student to find the man behind a series of deadly terrorist bombings in Indonesia.

I Give It A Year

Summary: A look at the trials and tribulations of a newlywed couple during their first year of marriage. 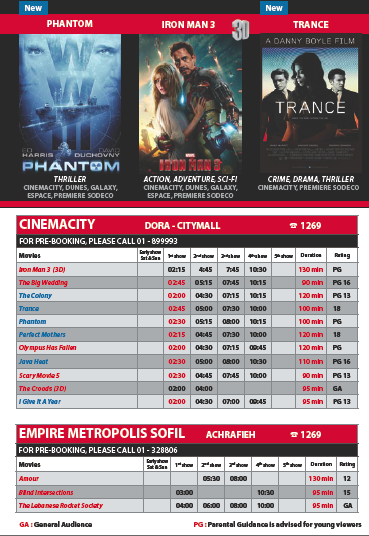 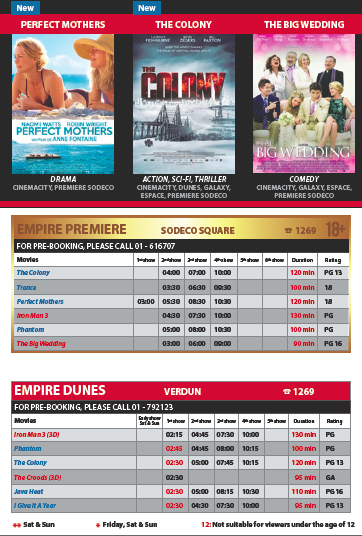 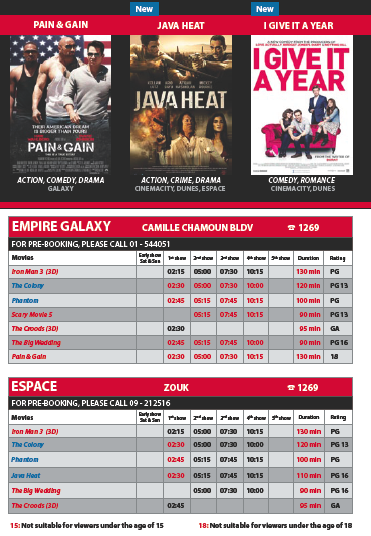