Summary: When her father disappears, Heather Mason is drawn into a strange and terrifying alternate reality that holds answers to the horrific nightmares that have plagued her since childhood. 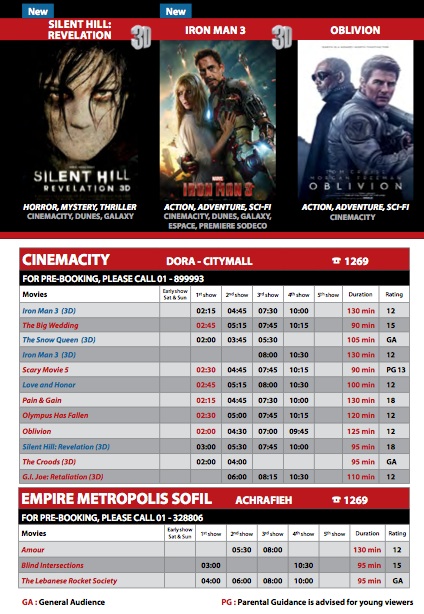 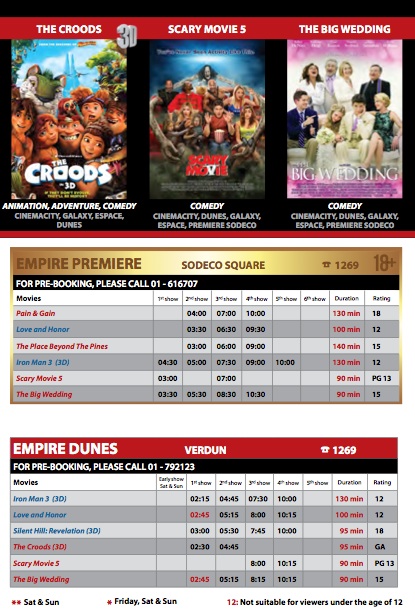 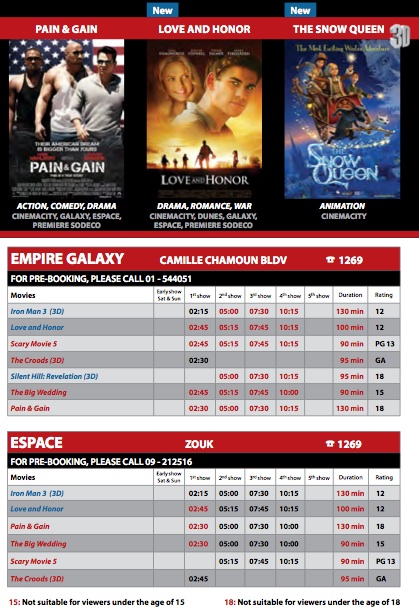