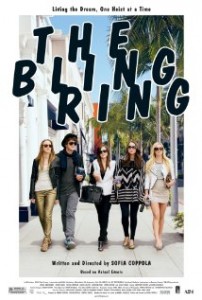 Summary: Inspired by actual events, a group of fame-obsessed teenagers use the internet to track celebrities’ whereabouts in order to rob their homes. 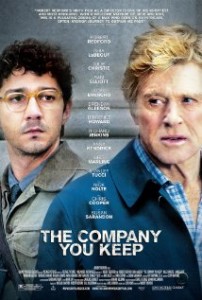 The Company You Keep

Summary:A former Weather Underground activist goes on the run from a journalist who has discovered his identity. 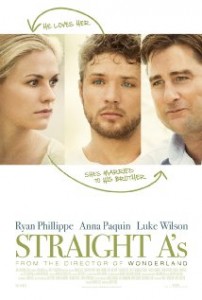 Summary: Pressured by his deceased mother’s ghost to return home to the family he abandoned, a former addict grabs a bag of pills and a sack of marijuana and hits the road to Shreveport. 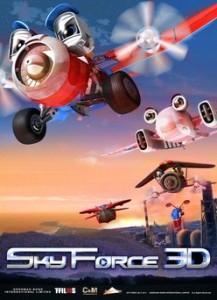