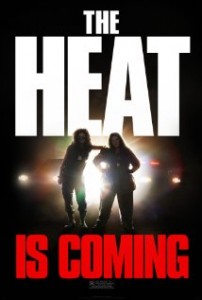 Summary: Uptight FBI special agent Sarah Ashburn is paired with testy Boston cop Shannon Mullins in order to take down a ruthless drug lord. The hitch: neither woman has ever had a partner — or a friend for that matter. 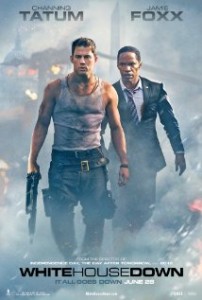 Summary: While on a tour of the White House with his young daughter, a Capitol policeman springs into action to save his child and protect the president from a heavily armed group of paramilitary invaders. 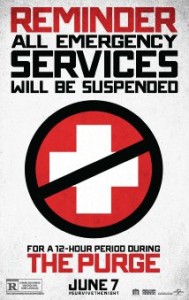 Summary: A family is held hostage for harboring the target of a murderous syndicate during the Purge, a 12-hour period in which any and all crime is legalized. 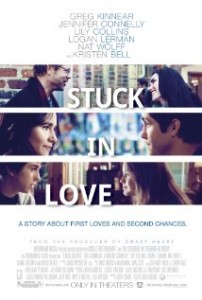 Summary: An acclaimed writer, his ex-wife, and their teenaged children come to terms with the complexities of love in all its forms over the course of one tumultuous year.