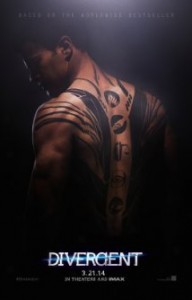 Summary: In a world divided by factions based on virtues, Tris learns she’s Divergent and won’t fit in. When she discovers a plot to destroy Divergents, Tris and the mysterious Four must find out what makes Divergents dangerous before it’s too late. 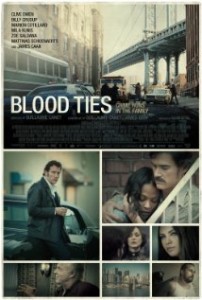 Summary: Two brothers, on either side of the law, face off over organized crime in Brooklyn during the 1970s. 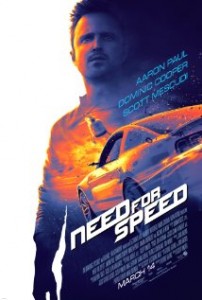 Summary: Fresh from prison, a street racer who was framed by a wealthy business associate joins a cross country race with revenge in mind. His ex-partner, learning of the plan, places a massive bounty on his head as the race begins.